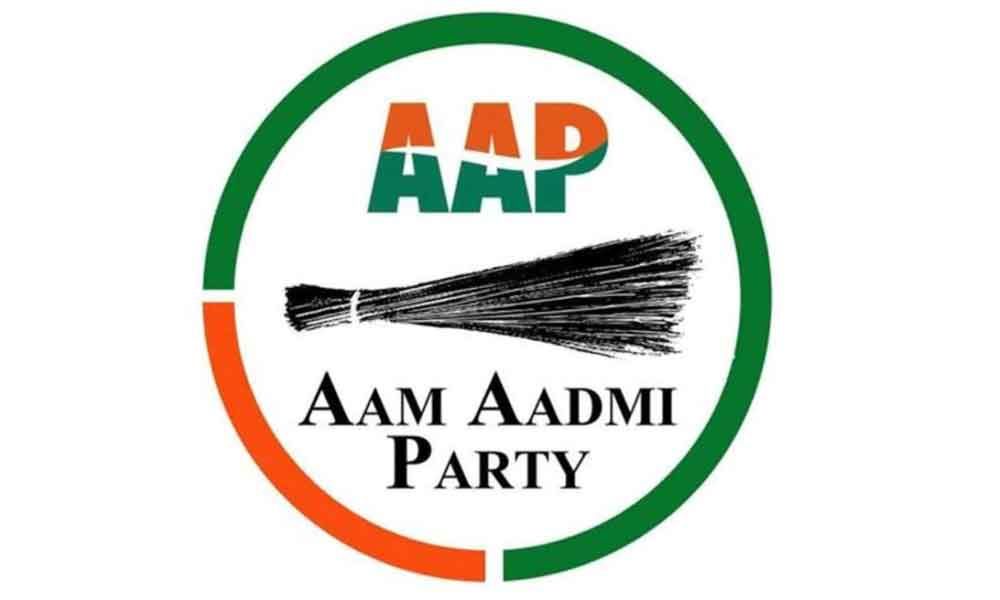 The Centre was 'under pressure' to bring a bill to regularise unauthorised colonies of Delhi in the Winter Session of the Parliament due to the...

New Delhi (PTI): The Centre was "under pressure" to bring a bill to regularise unauthorised colonies of Delhi in the Winter Session of the Parliament due to the continuous demands of Delhi Chief Minister Arvind Kejriwal, the Aam Aadmi Party on Thursday claimed.

The Union Cabinet on Wednesday approved a bill which provides for a legal framework to grant ownership rights to the people living in unauthorised colonies in the city, a move that will benefit 40 to 50 lakh people. "We want an immediate ordinance on this matter and the registry should start immediately. The people of unauthorised colonies have been cheated earlier also in the same way and we do not want a repeat of such an act again by the BJP," said Rajya Sabha MP and senior AAP leader Sanjay Singh. Singh further claimed that the Centre was "under pressure" to bring a bill to regularise unauthorised colonies of Delhi in the Winter Session of the Parliament due to the continuous demands of Arvind Kejriwal. The proposed bill is aimed at recognising general power of attorney (GPA), will, agreement to sell, purchase and possession documents, which will be a one-time relaxation for this purpose for the residents of these colonies.

The bill will also provide for registration charge and stamp duty on last transaction and also address the issue of income tax liability on account of less than circle rate charges. The decision is politically significant as it will benefit millions of poor migrants who hold key to the assembly election due early next year and had backed the AAP in large numbers in the 2015 Delhi polls.

On October 23, the Cabinet had approved the proposal which is applicable to 1,797 identified unauthorised colonies spread over 175 square-km of the national capital inhabited by people from lower income groups. The AAP government in Delhi had accused the Centre of not bringing the bill as promised.