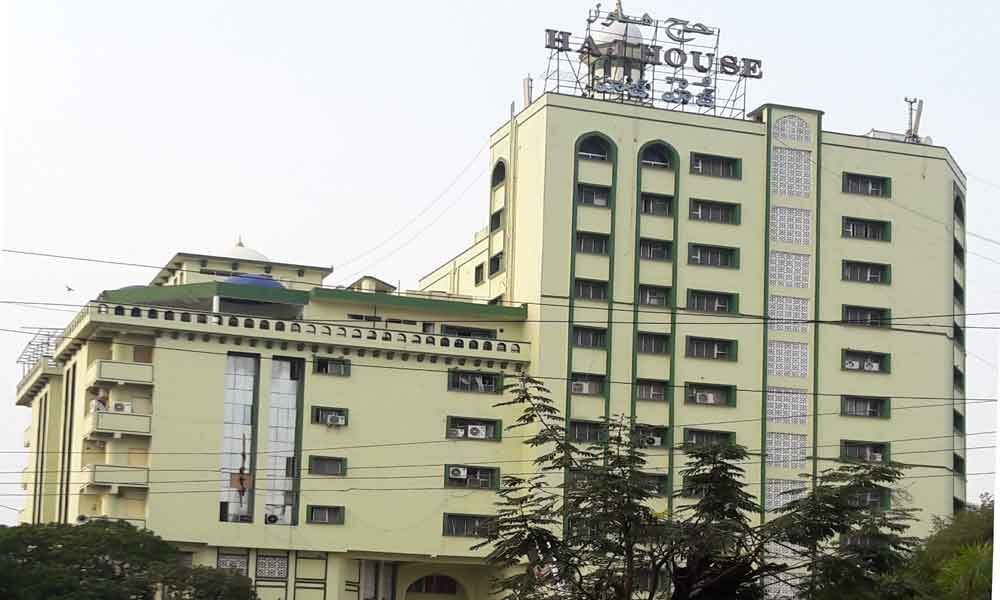 Telangana State Haj Committee Chairman Mohammed Masiullah Khan and Executive officer B Shafiullah has welcomed the decision by Central Haj Committee. Shafiullah also informed that the Haj pilgrims whose names have been cleared in the waiting list have to deposit full Haj amount as per their category on or before July 25. Those pilgrims who opted for Qurbani (Adahi) from Haj Committee of India have to pay an additional amount of Rs 9,150, he added.

He informed that payment can be made either online at website www.hajcommittee.gov.in or in Haj Committee of India account maintained with SBI and UBI through any branch of mentioned banks. Pilgrims can deposit amount by cheque of any branch of SBI / UBI in favour of the respective bank.

The provisionally selected pilgrims may be advised that after depositing the amount, original valid machine-readable International passport with one colour photograph attached to the back of passport with adhesive tape, pay-in-slip of the deposited amount along with Medical Screening and Fitness Certificate should be submitted on or before July 25 at the Telangana State Haj Committee office, Haj House in Nampally.

The Haj Committee also informed that in favour of selected Haj Pilgrims the Haj Orientation Training Camp will be held at Mahboob Function Hall in Misri Gunj from 10 am to 1 pm on Sunday. Mohammed Masiullah Khan will be presiding over the function. B Shafiullah and Md Irfan Shareef Assistant, Executive Officer will inform the important logistic arrangements and Haj Journey Preparation to the pilgrims about arrangements for Haj Journey. The Eminent religious scholars will address on the occasion.