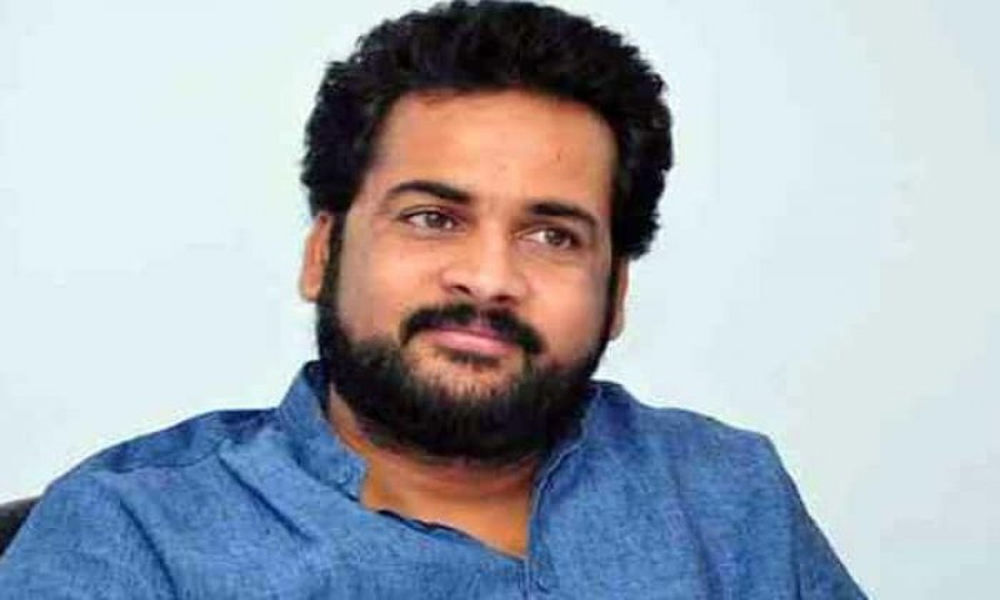 He alleged that PK was selling the data of India's people to foreign countries and managing the digital platforms of BJP and YSR Congress. He said that the YSR Congress strategist is taking care of the digital media platforms owned by BJP which is spending more than Rs 5,000 crore.

Sivaji said that the survey reports which predicted YSR Congress will emerge victorious in the ensuing assembly election in Andhra Pradesh are false. He alleged that YSRCP chief Y S Jaganmohan Reddy was acting as per the directions of TS CM KCR and PM Narendra Modi.