Ambedkar Hall to come up in Devaiah Basti 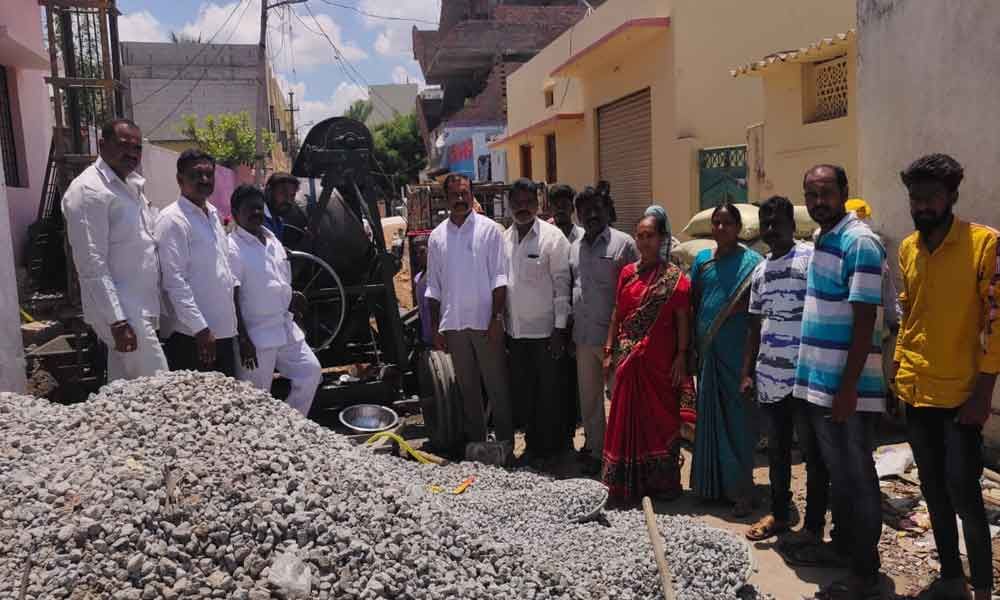 Speaking on the occasion, Sridar said "BJP always strives for the development of the Hyderabad and credit should be given to Bandaru Dattatreya for sanctioning the budget during his tenure as Member of Parliament. He also sanctioned the budget for the construction of compound walls and wedding halls in the area."

He appealed to the voters to remember the services rendered by BJP leaders over the years and promised them that he shall always serve them sincerely as BJP member. First floor construction on the Ambedkar community hall has begun under the supervision of the BJP spokesman. Several BJP leaders, followers and others were present on the occasion.