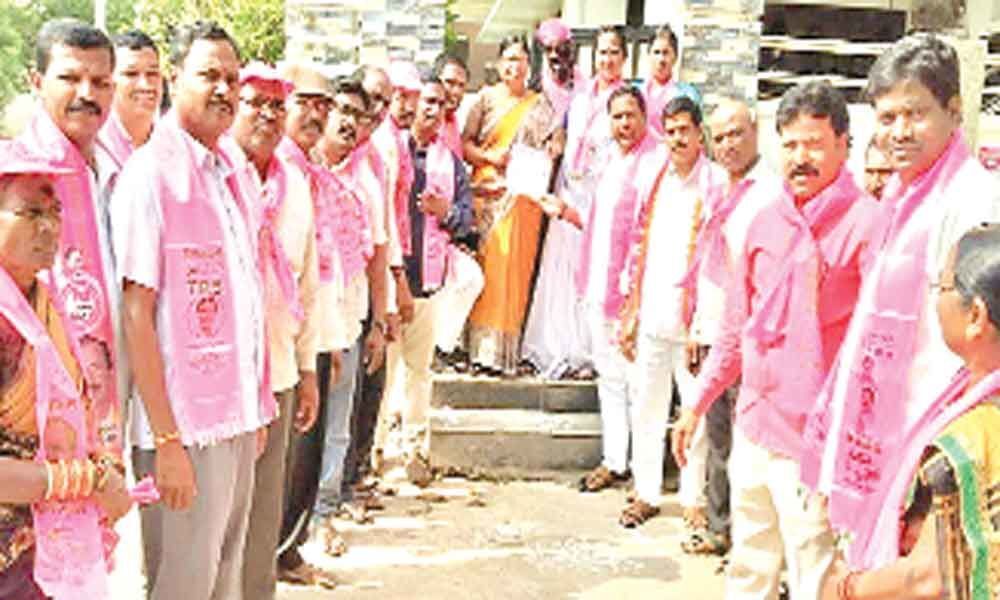 Bannala said "If the TRS wins 16 Lok Sabha seats then Telangana will be developed in high extent." He also explained about the welfare schemes introduced by KCR. He urged voters to vote for Marri in the ensuing Lok-Sabha elections and ensure his victory with highest majority.

Palle Narsingh Rao, V B Narsimha, Kondal Reddy, Paramesh and others participated in the programme.