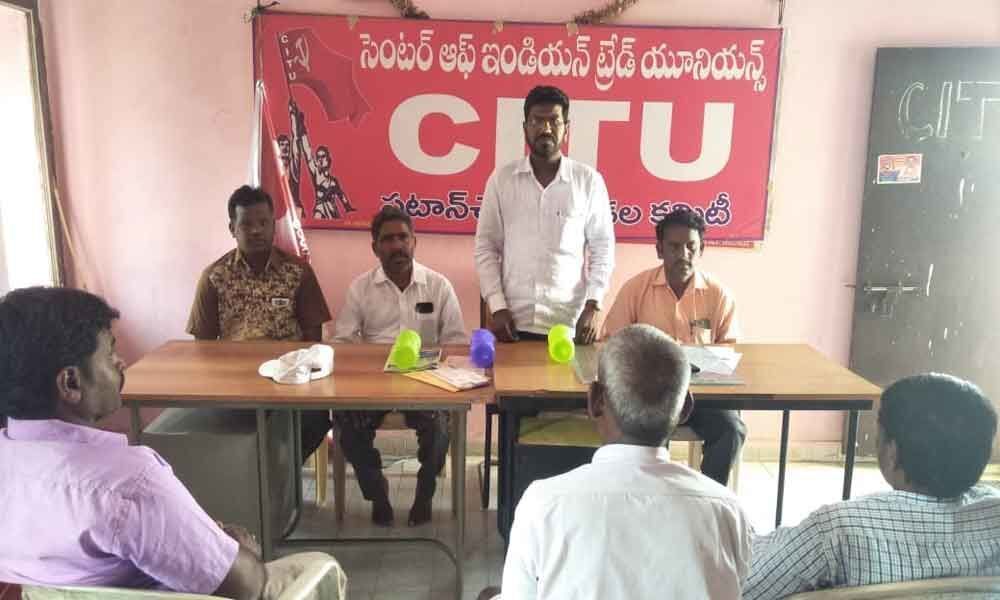 Addressing a meeting of VRAs (gramasevakula association) at Shramik Bhavan, he warned that the organisastion would not be silent if the Revenue set-up was done away with, while finding fault with KCR for taking 'unilateral' decisions. He asked as to whether the CM had discussed the proposal with any party or association.

Rajayya wanted the government to decide on the proposal after taking public opinion and said it should be dropped. Otherwise a statewide agitation would be launched after the election results were declared, he cautioned.