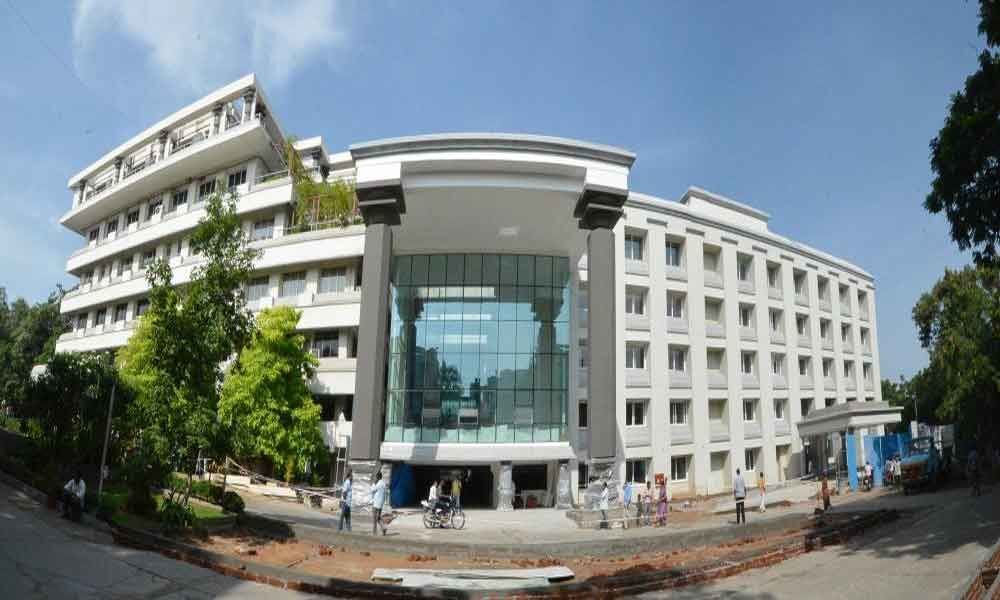 Ramayamma International Eye Bank (RIEB), a global leader in eye banking which was set up at LV Prasad Eye Institute (LVPEI) in 1989 celebrated its 30th anniversary on Tuesday.

Banjara Hills: Ramayamma International Eye Bank (RIEB), a global leader in eye banking which was set up at LV Prasad Eye Institute (LVPEI) in 1989 celebrated its 30th anniversary on Tuesday. RIEB is the largest eye bank anywhere in the world outside the US.

Since its inception, RIEB has focused on setting high-quality standards and being innovative, while rapidly increasing its supply of transplantable corneas. RIEB has actively promoted and supported the networking and development of eye banks throughout India, and other parts of Asia and the developing world. RIEB has been recognized by Sight Life as a 'Global Centre of Excellence.'

"From harvesting, just 20 corneas in its first year in 1989 to 78,642 corneas this year, RIEB has chartered a phenomenal growth for a country like India where traditionally, there has always been a lot of pessimism about organ transplantation.

The dedicated team at LVPEI has contributed to the evolution of modern eye banking and specialized cornea care in India. We aim to create more milestones in the coming years towards our mission of alleviating avoidable blindness in India and the world," said Dr Gullapalli N Rao, Founder, and Chair, L V Prasad Eye Institute. Corneal disease is a major cause of blindness in India.

Corneal transplantation, using healthy corneas donated by individuals upon their death, is the only way to rehabilitate the majority of those with corneal blindness. India has the largest burden of corneal blindness in the world, requiring high-quality eye banking system to restore vision to these persons so they can lead optimally productive lives. LVPEI innovated a three-tier model of eye banking for India over twenty-five years ago to cater to the needs.