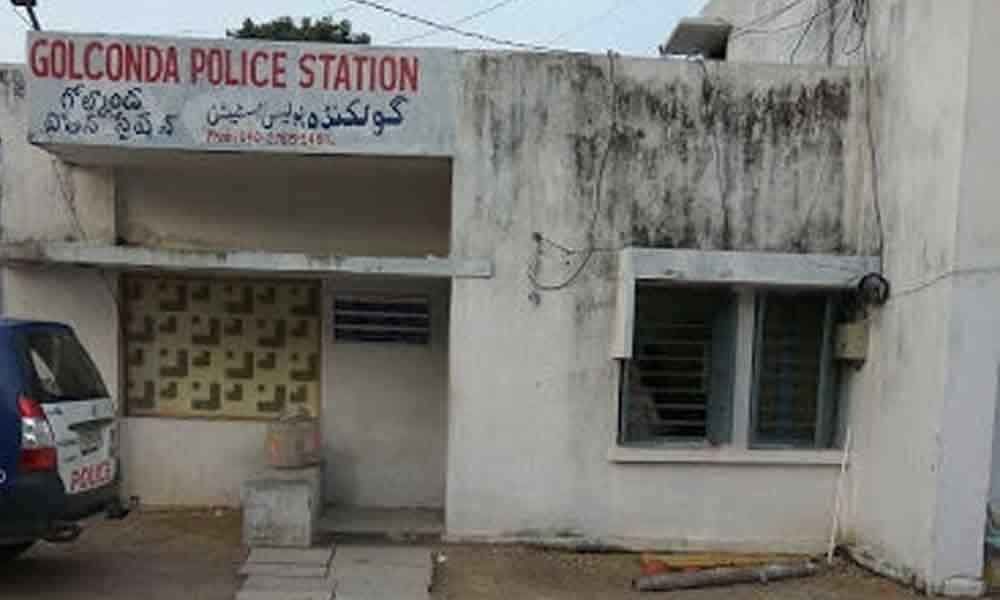 Two men were injured in an attempt to murder case reported at Tolichowki under Golconda police station limits on Tuesday.

Golconda: Two men were injured in an attempt to murder case reported at Tolichowki under Golconda police station limits on Tuesday. The accused have been identified as Mohammed Ahmed (23), Sharooq (25), Rahman (25) and Salauddin (25).

According to Golconda police, a complaint has been lodged by one Abdul Kareem Shahnawaz (24) in which he stated that on Tuesday late night when he was along with his friends Mohammed Masood (23) and Mateen at a cafe in Tolichowki, the accused arrived and started arguing with them by alleging that Mateen was contacting a girl over phone and suddenly started beating him.

When Sharooq tried to stab Mateen with a knife, the complainant and Masood tried to rescue him, and in the process Sharooq stabbed Shahnawaz and Masood due to which they received injuries. When locals reached the spot in large numbers, the accused fled away from the spot after warning them. The complainant also requested to take action against Ahmed on whose direction the accused attacked them.