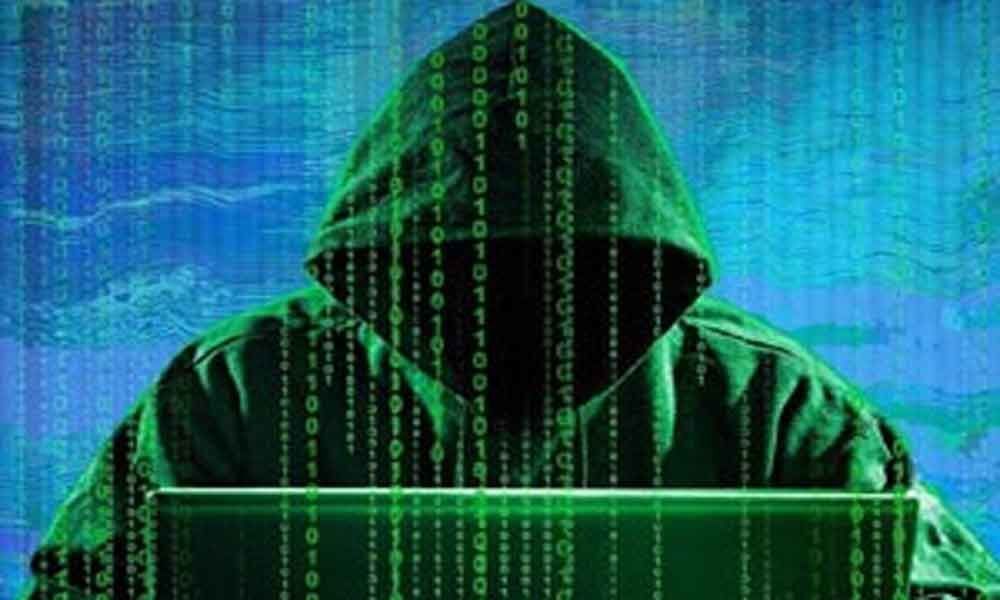 Khairatabad: The official website of Telangana State Power Distribution Corporation Limited (TSSPDCL) was hacked on Thursday. The electricity officials lodged a complaint in this regard with Central Crime Station - Cybercrime police. Cybercrime Additional DCP Raghuveer said that an FIR was registered under sections 65 and 66, based on the complaint received from CGM of Electricity IT department. The hackers after deleting the data from the official website demanded Rs 35 crore to give back the data, the electricity officials said.

After receiving the complaint, the cybercrime police held a meeting with the officials of TSSPDCL at their office in Mint Compound to discuss the case. Speaking on the occasion, the Additional DCP said that the server was blocked as a virus was uploaded to the website by hackers. Later, the officials restarted the website as data was backed up. He said that the case was being investigated and that they would soon find the perpetrators and the modus operandi of hacking.