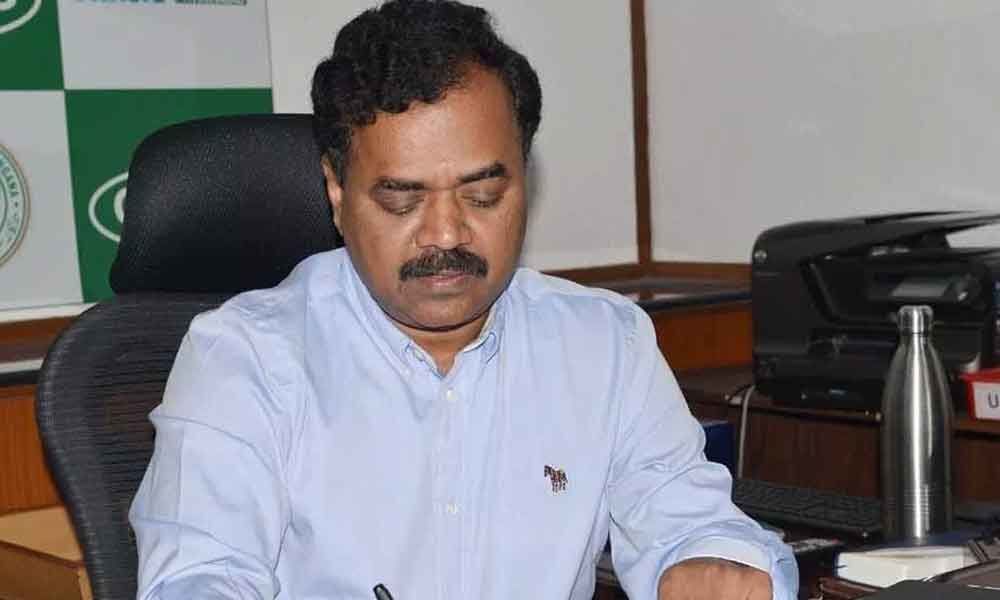 The Greater Hyderabad Municipal Corporation (GHMC) Commissioner M Dana Kishore has instructed the GHMC officials to conduct a special drive to set up dustbins for street vendors in Greater Hyderabad.

Dana Kishore told officials that street vendors in city are leaving so much of garbage on the road during the night that it is disrupting the cleanliness initiative, which has taken up by the GHMC to maintain the cleanliness in the city. He said that each street vendor should keep dustbins and officials have been ordered to carry out a special drive to install dustbins within a week.

The Commissioner also instructed the officials to see that no street vendors should be there within 500 meter radius around 161 water logging areas in the city, he said. He said that four vehicles should be reserved for each circle in the city to collect garbage in the evenings from coming Monday.

The commissioner made it clear that penalty should be imposed on the multi-storied buildings and business establishments for dumping water on the roads. He instructed the deputy commissioners and medical officers that they should reach their allotted circles every morning at 7.00 to examine the progress of cleanliness works on the roads.

Dana Kishore said that tender calling process for the collection of saplings from private nurseries would be necessary to achieve the objectives of Haritha Haram programme.