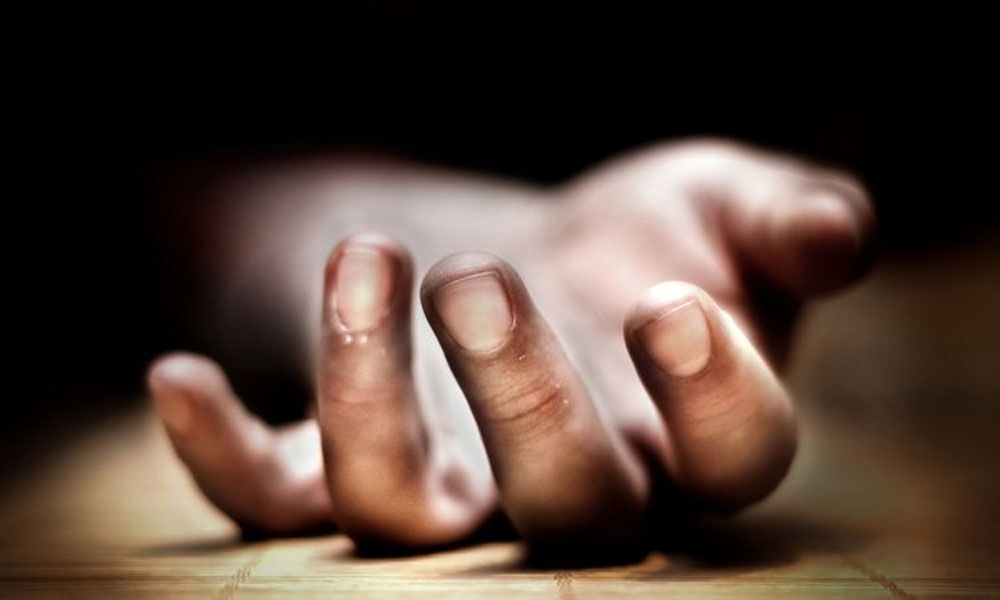 Guntur: A woman thrown her two children into a farm well and later she committed suicide by hanged herself to a tree at Gokanakonda village under Vinuk...

Guntur: A woman thrown her two children into a farm well and later she committed suicide by hanged herself to a tree at Gokanakonda village under Vinukonda mandal on Friday due to family disputes.

According to Vinukonda Circle Inspector K Subba Rao, the deceased was identified as Narayanamma, 25, of Gokanakonda village under Vinukonda mandal, married to her relative Yedukondalu, a farmer, hailed from Santhamagaluru mandal of Prakasam district.

The couple was blessed with Ananta Koteswara Rao, 8 and Venkata Lakshmi, 3. Recently, Yedukondalu had disputes with Narayanamma and harassing her. Vexed with the attitude of Yedukondalu, Narayanamma came to her parents' house at Gokanakoda village. On Friday, she went to agriculture fields along with two children and killed them by throwing them into farm well.

After they died, she also jumped into the well. However, she managed to save her life. Later, she hanged herself to a tree and committed suicide. On receipt of information, her husband Yedukondalu attempted suicide by consuming pesticide. However, he was rescued by his neighbours and was undergoing treatment at Vinukonda government general hospital.