Canada says another citizen detained in China amid row Montreal 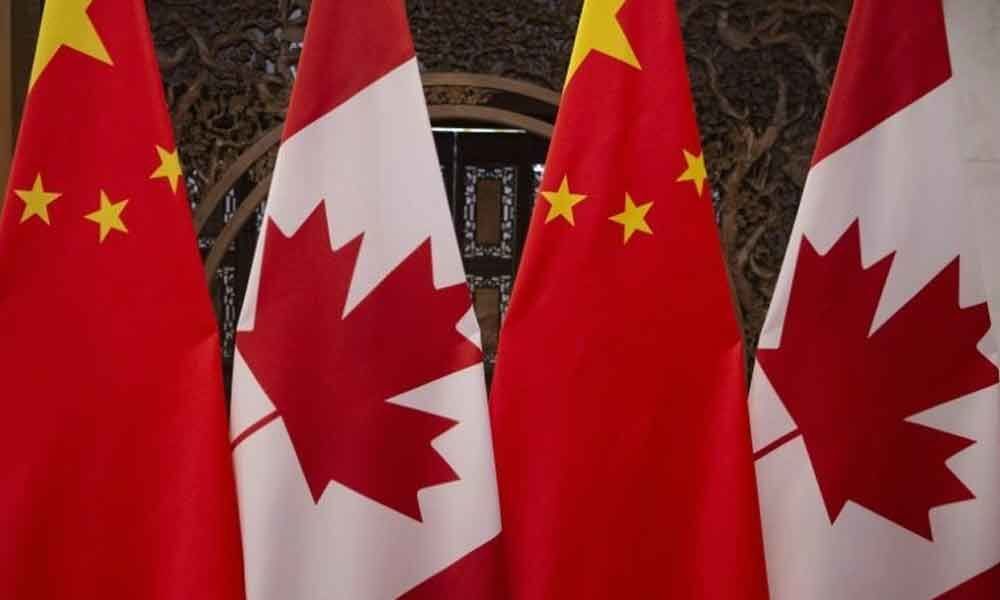 China detained another Canadian citizen amid sour relations between the two countries, Canada's foreign ministry said on Saturday, though the reason for the jailing remains unclear.

China detained another Canadian citizen amid sour relations between the two countries, Canada's foreign ministry said on Saturday, though the reason for the jailing remains unclear.

"Global Affairs Canada is aware of the detention of a Canadian citizen in Yantai, China," a spokesman said. He added that "Canadian officials are providing consular assistance" but no further details could be disclosed due to privacy laws. The detention follows Beijing's jailing of two Canadians earlier this year after Meng Wanzhou, chief financial officer for Chinese tech giant Huawei, was taken into custody in Vancouver on a warrant from the United States.

However a source familiar with the latest detention said there is no indication it's related to the cases of Canadians Michael Kovrig, an ex-diplomat, and Michael Spavor, a consultant. The pair are facing espionage charges that Ottawa has called "arbitrary" and which have sparked questions over whether the allegations are a retaliation for Canada's Huawei arrest. China has also sentenced two other Canadians to death for drug trafficking and blocked imports of Canadian agricultural products.

It remains unclear if this latest detention was related to last week's arrest of 19 people in a drug case centering on the local branch of a language school in Xuzhou, a city southwest of Yantai. Among those arrested were seven teachers and nine foreign students, whose nationalities have not been specified.

The British embassy in Beijing on Friday said four of its nationals had been arrested in Jiangsu province where Xuzhou is located, without specifying if the arrests were related to the drug case. Swiss-based Education First, which operates a chain of language schools in China, released a statement this week acknowledging the involvement of seven of its teachers in the drug allegations at one of its branches in Xuzhou.