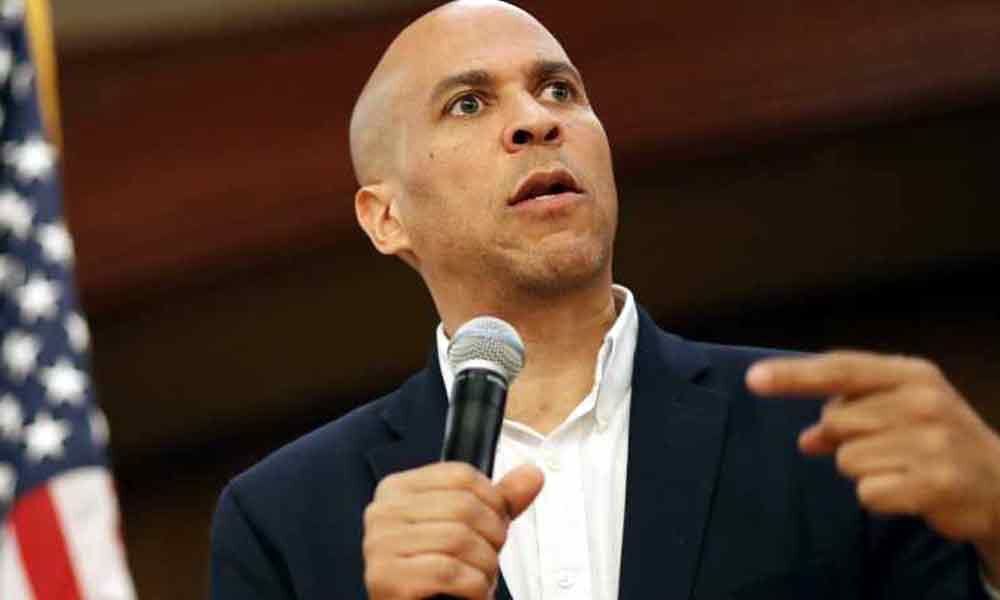 WASHINGTON: US Senator Cory Booker has hired over a dozen Asian American Pacific Islanders, mostly Indian-Americans, for his 2020 presidential campaign which is said to be the largest among the Democratic aspirants.

The first African-American Senator from New Jersey, Booker, 50, announced his 2020 presidential bid on February 1. Currently there are nearly two dozen Democratic presidential aspirants, who will be pitted against each other in the party's primary elections beginning early next year.

From his national press secretary Sabrina Singh, State operations director New Hampshire Shwetika Baijal to Iowa political director Rishi Bharwani; Booker has hired more than half a dozen Indian-Americans for his presidential campaign. "I'm proud to be building a campaign that reflects the rich diversity of our country. Being inclusive of the voices of members of the Asian American Pacific Islanders (AAPI) community have always been and will always be a top priority for me and my campaign," Booker, who represents New Jersey in the Senate, told PTI.

"From who we hire to how we engage with one another, we always seek to empower and uplift diverse voices and ensure everyone has a seat at the table. I'm extremely proud of the members of the AAPI community that make up this team," said Booker, who is a friend of India and Indian-Americans.

Among other AAPI members in his campaign team are Deepak Jonnalagedda, Iowa Field Organiser; Sobaika Mirza, Director of Human Resources; Jen Kim, States Chief of Staff; Philip Kim, Nevada State Director; Yash Mori, Videographer and Meena Yi, Director of Design. "The makeup of the Cory 2020 campaign staff reflects the diversity of this country, and I'm really proud to be a part of it," campaign spokesperson Sabrina told PTI.

"It's an honor to work for someone who not only believes in inclusive policies for the country, but who hires and empowers a diverse group of people in his staff," she said. Before joining Cory 2020, Sabrina worked at the Democratic National Committee as the deputy communications director. She is a first generation Indian-American.

Baijal previously was a vice president at 50+1 Strategies; while Bharwani was the campaign manager for Amber Gustafson in Iowa. Prior to Cory 2020, Jonnalagedda was a field organiser for the Iowa Democratic Party and Mirza most recently served as Senior Operations Officer at Avaaz.

Mori previously was a digital staffer for Hillary Clinton's 2016 presidential campaign. There are presently more than 20 million people of the AAPI descent residing in the United States, which amounts to more than 6 per cent of the population. The AAPI population is the most rapidly growing ethnic group in the country and is expected to increase to over 40 million individuals by 2060.