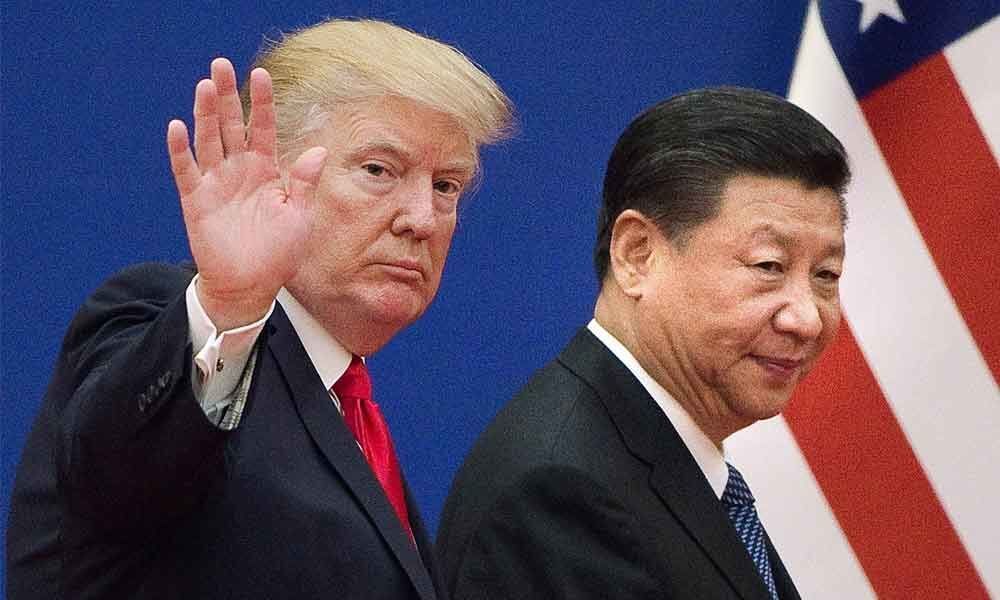 Washington: US President Donald Trump said on Thursday he would soon host Chinese leader Xi Jinping at the White House, setting the stage for a possible agreement on trade between the world's two largest economies.

The White House said on Tuesday that Treasury Secretary Steven Mnuchin and US Trade Representative Robert Lighthizer would travel to Beijing for additional talks on a trade dispute that has led to tit-for-tat tariffs between the two countries.

Chinese Vice Premier Liu He, who will lead the Beijing talks for China, will also travel to Washington for more discussions starting on May 8, it said.

Beijing and Washington are seeking a deal to end a bitter trade war that has cost them billions of dollars, disrupted supply chains and rattled financial markets.

Trump has said he expects to finalise the deal in a meeting with Xi.