Employees urge Google to not work with US immigration officials 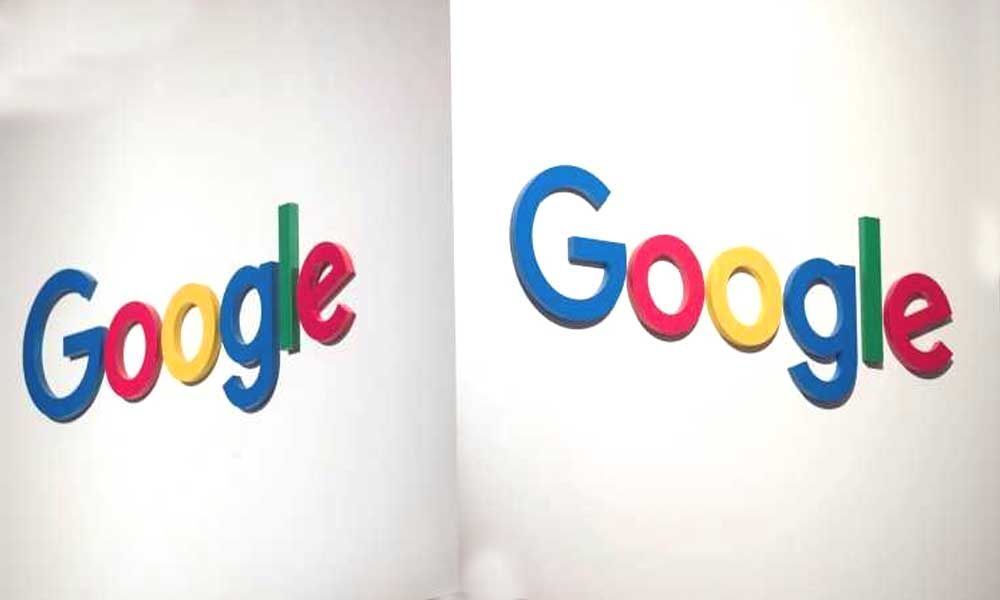 Google last year dropped out of bidding for a Pentagon contract that could be worth around USD 10 billion after a protest by employees urging the company to stay out of the business of war.

SAN FRANCISCO: Hundreds of Google employees on Wednesday called on the internet titan to avoid working for US immigration officials until they stop "engaging in human rights abuses." A petition signed by more than 600 "Googlers" as of late afternoon was prompted by word that US Customs and Border Protection (CBP) was preparing to request bids on a massive cloud computing contract.

Google is a major cloud computing provider. Its rivals in the market include Amazon and Microsoft.

"The winning cloud provider will be streamlining CBP's infrastructure and facilitating its human rights abuses," a copy of the petition posted on medium.com said.

"It's time to stand together again and state clearly that we will not work on any such contract." Google did not immediately reply to a request for comment.

The petition demanded that the Silicon Valley-based company publicly commit not to support Immigration and Customs Enforcement, the Office of Refugee Resettlement, and CBP.

By providing technical support to those agencies in the current climate, Google would be "trading its integrity for a bit of profit, and joining a shameful lineage," the petition argued.

"History is clear: the time to say 'NO' is now," the petition read.

"We refuse to be complicit." Those who signed the petition argued that it would be "unconscionable" for any tech company supporting those agencies given current practices at the US southern border.

Google last year dropped out of the bidding for a huge Pentagon cloud computing contract that could be worth up to USD 10 billion after a protest by employees urging the company to stay out of the business of war.

In recent years, Google employees have challenged the company on issues including sexual harassment in the workplace and the potential tailoring of a version of its online search engine for use on China's heavily censored internet.