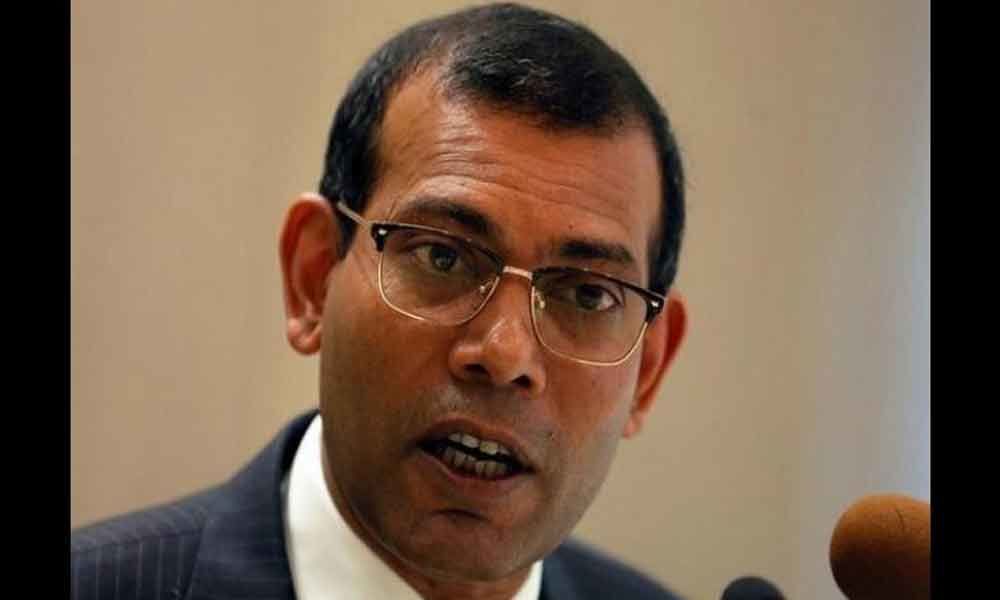 Nasheed's congratulatory message comes even as the counting of votes in the seven-phase Lok Sabha elections will begin on May 23.

New Delhi: With most of the exit polls predicting a majority for the NDA, former Maldives President Mohamed Nasheed congratulated Prime Minister Narendra Modi, hoping that the island nation would continue to have close cooperation with the BJP-led government.

"As Indian polls close, congratulations are in order for @narendramodi and the BJP. I am sure the Maldives people and Govt will be delighted to continue their close cooperation with the PM and the BJP-led Govt," Nasheed wrote on his Twitter handle on Sunday.

In November last year, Modi had visited the Maldives to attend the swearing-in ceremony of President Ibrahim Mohamed Solih after he surprisingly defeated Abdulla Yameen in the presidential polls.

During Solih's visit to India in December, New Delhi had announced financial assistance of USD 1.4 billion to Male.

Nasheed's congratulatory message comes even as the counting of votes in the seven-phase Lok Sabha elections will begin on May 23.

Several exit polls on television channels have projected that the BJP-led NDA will retain power at the Centre with most pollsters giving Modi a clear majority again in the 543-member Lok Sabha.

Three exit polls including that of CNN News 18-IPSOS and India Today-Axis My India have predicted the NDA will retain power at the Centre with over 300 seats.