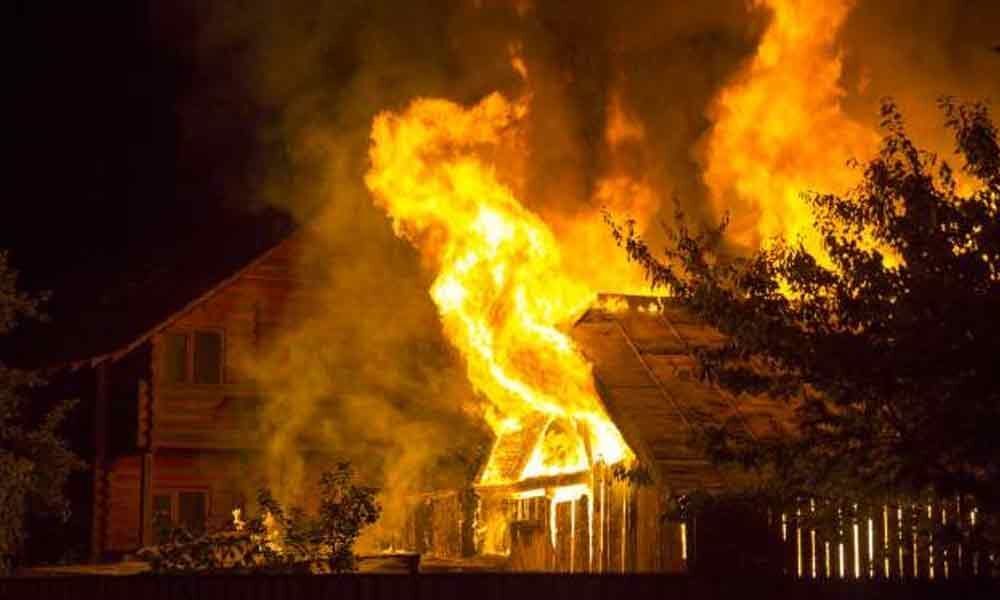 The blaze erupted early in the morning in the center in Velika Kladusa, which hosts some 500 migrants stuck in the Balkan country while trying to move toward Western Europe. The blaze likely started accidently from a cooking device, said local police spokesman Ale Siljdedic.

It spread swiftly, sending the migrants fleeing the building, with some jumping through the windows, Siljdedic told The Associated Press. Thirteen migrants remain hospitalized with injuries such as burns or fractures, he said. The fire was put out after several hours.

Several thousand migrants fleeing war and poverty in their countries have been passing through Bosnia toward the West. They mostly flock to the northwest that borders European Union member Croatia.