Halt use of capital punishment: UN on Nirbhaya convicts' execution 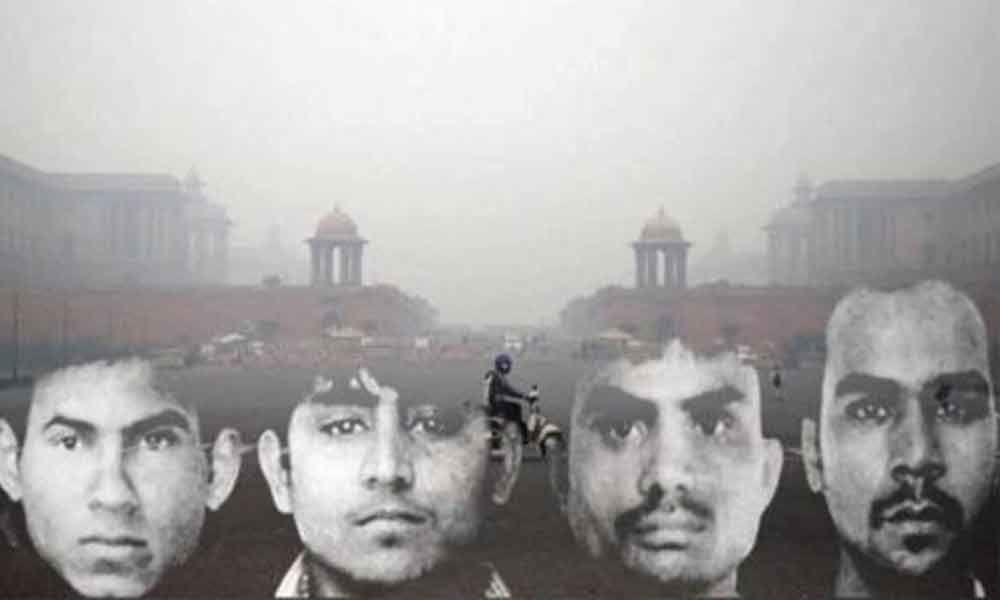 The UN has called on all nations to stop the use of capital punishment or put a moratorium on it, a day after four men convicted of gang-raping and...

United Nations : The UN has called on all nations to stop the use of capital punishment or put a moratorium on it, a day after four men convicted of gang-raping and murdering a 23-year-old woman were hanged in India.

Seven years after the rape and murder of the young medical student, who came to be known as 'Nirbhaya', sent shock waves across the country, the four convicts - Mukesh Singh (32), Pawan Gupta (25), Vinay Sharma (26) and Akshay Kumar Singh (31) - were hanged to death on Friday at 5.30 am in New Delhi's Tihar Jail.

Responding to the hanging, UN Secretary General Antonio Guterres' spokesperson Stephane Dujarric said the world organisation calls on all nations to stop the use of capital punishment or put a moratorium on it.

"Our position has been clear, is that we call on all States to halt the use of capital punishment or at least put a moratorium on this," Dujarric said at the daily press briefing on Friday.

The horrific gang-rape and murder of the physiotherapy intern on December 16, 2012, who came to be known as Nirbhaya, the fearless, had seared the nation's soul and triggered countrywide outrage.

This was the first time that four men have been hanged together in Tihar Jail, South Asia's largest prison complex that houses more than 16,000 inmates. The executions were carried out after the men exhausted every possible legal avenue to escape the gallows.

Their desperate attempts only postponed the inevitable by less than two months after the first date of execution was set for January 22.

The execution of the four convicts brings the curtains down on the case that shook not just India but also the world with the details of its brutality The widespread protests subsequently paved the way for a change in India's rape laws.