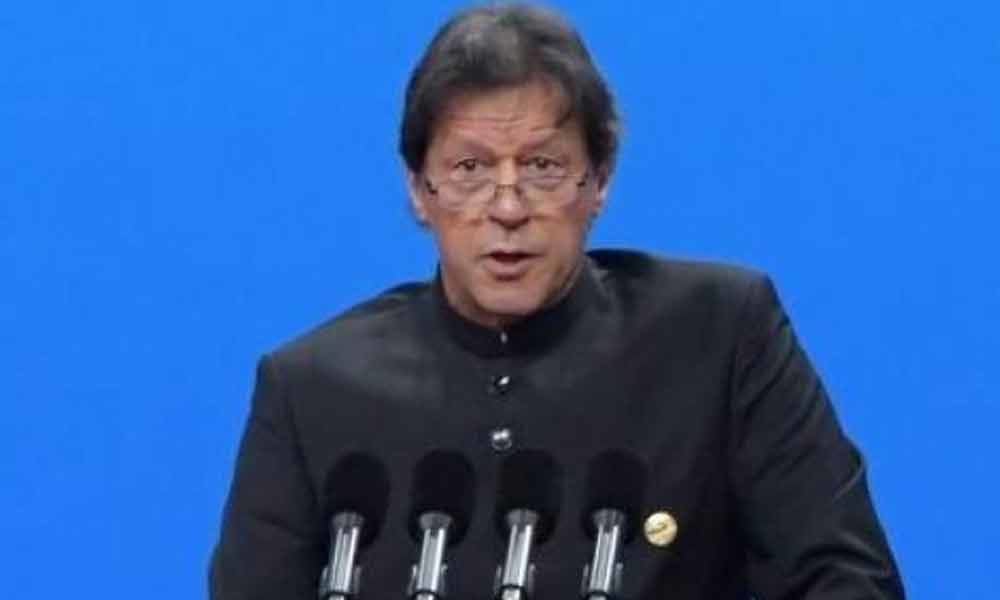 Bishkek: Prime Minister of Pakistan Imran Khan yet again broke the diplomatic protocol, this time at the opening ceremony of the Shanghai Cooperation Organisation (SCO) Summit held in Kyrgyzstan's capital Bishkek on Thursday.

In a video shared on the official Twitter handle of Pakistan Tehreek-e-Insaf (PTI), Khan is seen seating while everyone else stood to welcome the head of states entering the hall.

Upon realizing that he was perhaps the only one seated, he stood briefly and then seated himself again before the others did.

During a meeting with Saudi King Salman bin Abdulaziz at the sidelines of the summit, Khan spoke to Salman's interpreter and walked off before the message could be translated to the king.

The video was widely circulated on social media and Khan was criticized, both by his countrymen and Saudi Arabia for apparently disrespecting the king.

Khan and the leaders of the SCO member countries, including Prime Minister Narendra Modi are attending the two-day summit in Kyrgyzstan's capital Bishkek.