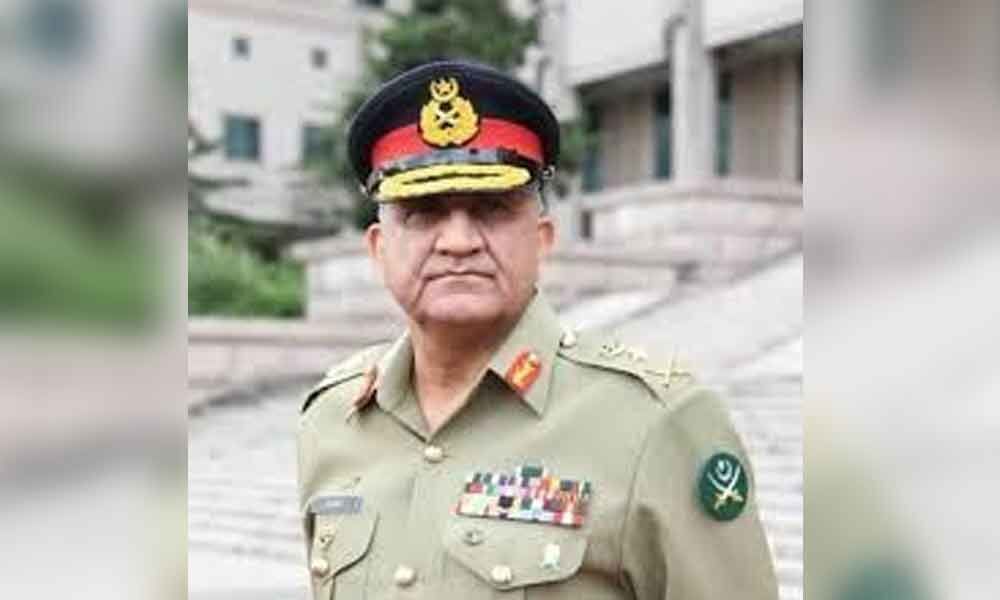 Pakistan Army chief General Qamar Javed Bajwa's term has been extended for another three years by Prime Minister Imran Khan in view of the "regional security environment", an official announcement said on Monday.

General Bajwa, 58, who was appointed as the chief of Army Staff by former jailed prime minister Nawaz Sharif in November 2016, was to retire in November.

"General Qamar Javed Bajwa is appointed Chief of Army Staff for another term of three years from the date of completion of current tenure," read the brief notification issued by the Prime Minister's Office.

Bajwa accompanied Khan on his maiden US visit during which he met US President Donald Trump at the White House. Khan had also nominated Bajwa as a member of the National Development Council, in an unprecedented move.

In Pakistan, the appointment of the Army chief is the prerogative of the Prime Minister and his government.