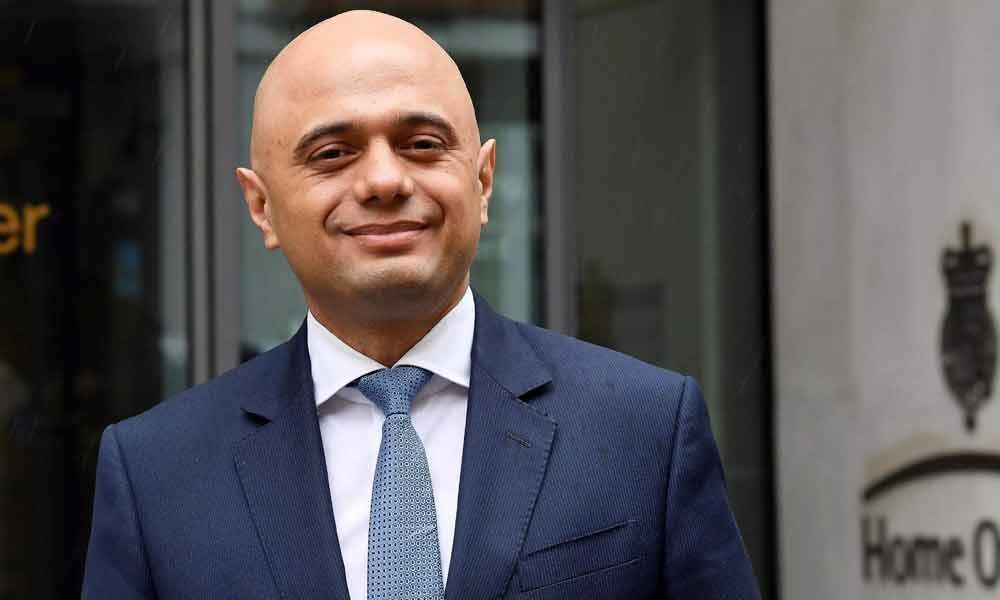 The senior-most minister in the UK Cabinet made the announcement with a video message posted on Twitter, calling for people to join 'Team Saj'.

L)ONDON: Pakistani-origin UK home secretary Sajid Javid on Monday became the ninth contender for the post of British prime minister as he confirmed his intention to contest the Conservative Party leadership race starting next month.

The senior-most minister in the UK Cabinet made the announcement with a video message posted on Twitter, calling for people to join 'Team Saj'. "I'm standing to be the next leader of Conservatives & Prime Minister of our great country," read his statement. "We need to restore trust, bring unity and create new opportunities across the UK. First and foremost, we must deliver Brexit. Join Team Saj to help me do just that," he said.

"I'm standing to be the next leader of the @Conservatives & Prime Minister of our great country. We need to restore trust, bring unity and create new opportunities across the UK. First and foremost, we must deliver Brexit" - @sajidjavid

Javid(49) becomes the latest candidate to throw their hat in the ring to enter Downing Street since Theresa May announced her intention to step down as Conservative leader and therefore as British PM on June 7. A formal Tory party election process will kick off from June 10, with former foreign secretary Boris Johnson seen as a frontrunner for the PM post.

With the European Parliament election results throwing up a massive bruising for the Conservative Party and major wins for the newly-formed Brexit Party, all the leadership contenders are expected to focus all their attention on the delivery mechanism for Britain's exit from the European Union (EU).

"Hugely disappointing results - but this is a verdict on our delivery of Brexit. There's a clear lesson: people want us to get on with it. Not another election or referendum asking if changed their mind. We'll need to unite as a party to deliver that. There are no other options," said Javid, who often highlights his humble roots as the son of Pakistani migrants whose father was a bus driver.

The investment banker-turned-politician has also found strong backing from within the British-Indian community and most recently called for closer India-UK ties at the annual Conservative Friends of India (CFIN) event.

"The new (post-Brexit) immigration system will be a skills-based system, which means it will not be based on nationality. It means that we will be even more open once we have left the EU to welcome even more of India's brightest and best," he said earlier this month.

Javid will now go head to head with the other contenders within the party before the list is whittled down by party MPs down to two that will clash in a vote put to the wider Tory membership from across the UK. The winner of the vote is expected to take charge as Tory leader and the new British PM in July.