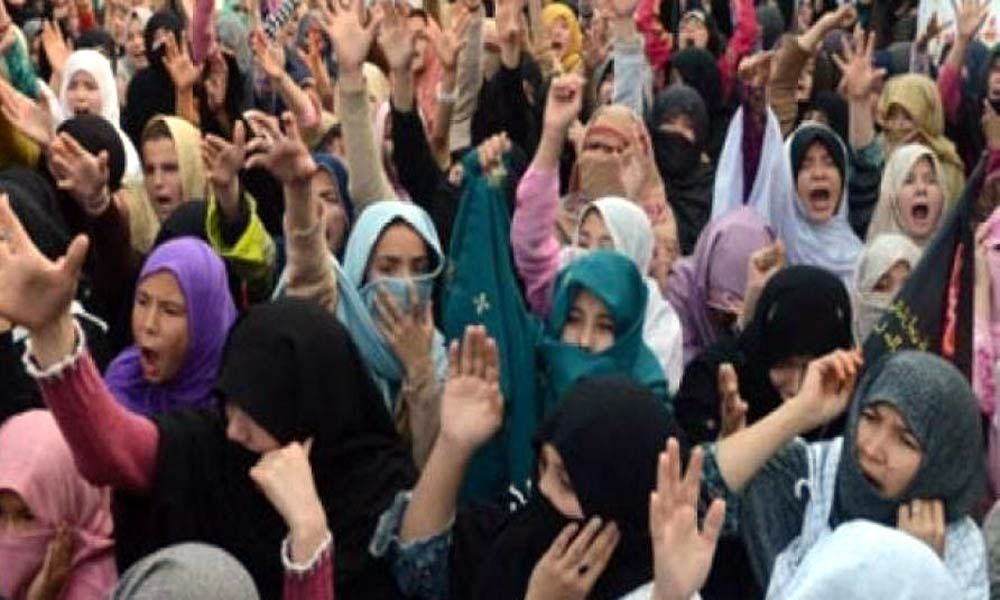 Advocate Hina Jilani, who was representing the 'Aurat March', said Pakistani women are holding the rally to highlight the importance of women in the...

Lahore: Asserting that freedom of expression cannot be banned, a Pakistani court on Thursday asked the law enforcement agencies to inform it whether there is any "specific threat" to a women rally scheduled to be held on March 8.

The Lahore High Court was hearing a petition filed by Judicial Activism Council Chairman Azhar Siddique seeking a ban on the 'Aurat March', claiming that there are various anti-state parties present who are funding the rally with the sole purpose of spreading anarchy among the masses.

The petitioner termed the march "against the very norms of Islam" and that its hidden agenda is to spread "anarchy, vulgarity and hatred" in the society.

The rally, which first started in 2018, has now become an annual event held on March 8, coinciding with the International Women's Day.

The march seeks women empowerment by highlighting their rights.

The representatives of the federal and Punjab governments appeared before the high court on Thursday and submitted their reply in the case.

During the hearing, Siddique alleged that during last year's march, women were holding "vulgur" placards, which defamed the country as well as Islam.

"We want the court to ban vulgarity and un-Islamic activity in the name of 'Aurat March'," he said.

Advocate Hina Jilani, who was representing the 'Aurat March', said Pakistani women are holding the rally to highlight the importance of women in the society and their rights.

She said last year's march was held in a peaceful manner and the petition against it is filed with a malafide intention.

This year the march will be held on a Sunday, so it has no impact on business activity, Jilani said.

Adjourning the hearing till March 3, Chief Justice Mamoon Rashid Sheikh observed that freedom of expression cannot be banned and directed the police and the Federal Investigation Agency to inform it on next hearing whether the 'Aurat March' has any "specific threat" from extremists or clerics and the security measures taken by police.

According to a report in the Dawn newspaper, on March 8 last year, women across Pakistan came together to participate in the march.

However, the backlash against the march and its organisers was swift.

The backlash began with a trickle of comments on Twitter and Facebook, then escalated as people began faking and doctoring images of posters to circulate them on social media and stir up further controversy, the report said.