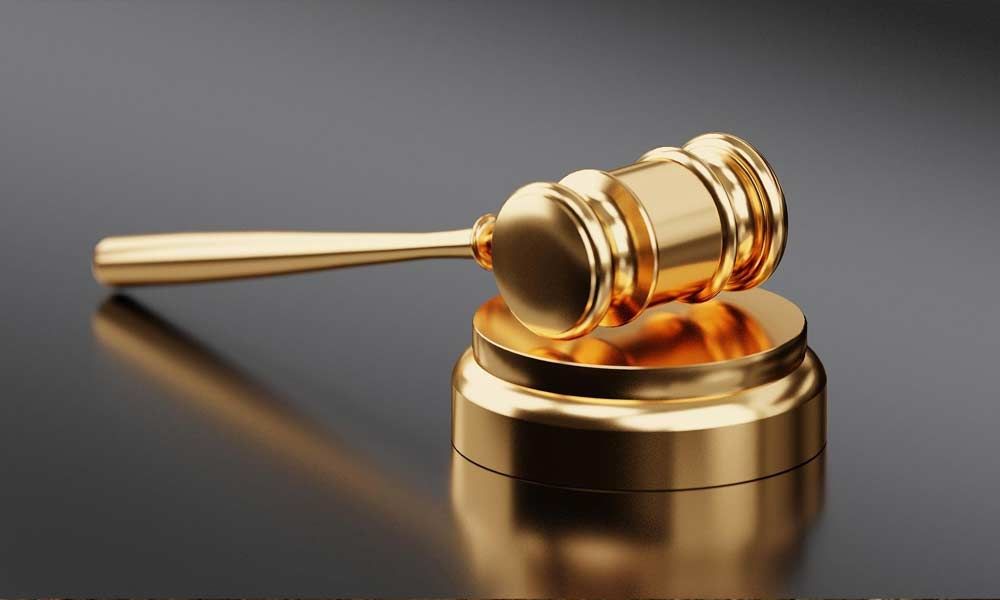 A Person of Indian Origin (PIO) has been fined S$3,000 ($2,228) after he discharged a carton of dangerous fireworks in Singapore

Singapore: A Person of Indian Origin (PIO) has been fined S$3,000 ($2,228) after he discharged a carton of dangerous fireworks in Singapore's 'Little India' area during Diwali, a media report said on Tuesday.

Sivasarvanan Suppiah Murugan (43) had placed the carton at the junction of Madras Street and Campbell Lane on October 27 as he thought there were no cameras in the vicinity, The Straits Times said in the report.

A district court heard on Tuesday that Sivasarvanan, a nightclub worker, lit the fireworks and fled.

It was not revealed how and when Sivasarvanan was arrested.

Fireworks were banned on safety grounds in 1972 although they are allowed at certain events after appropriate safety measures are adopted.

In March, another person was fined $5,000 after pleading guilty to unlawfully discharging fireworks in Bukit Batok.

He was the first to be convicted of the offence under the Dangerous Fireworks Act.

Discharging dangerous fireworks can bring fines of between $2,000 and $10,000 and jail for up to two years.