Some Max 737 variants may have defective wings: Boeing 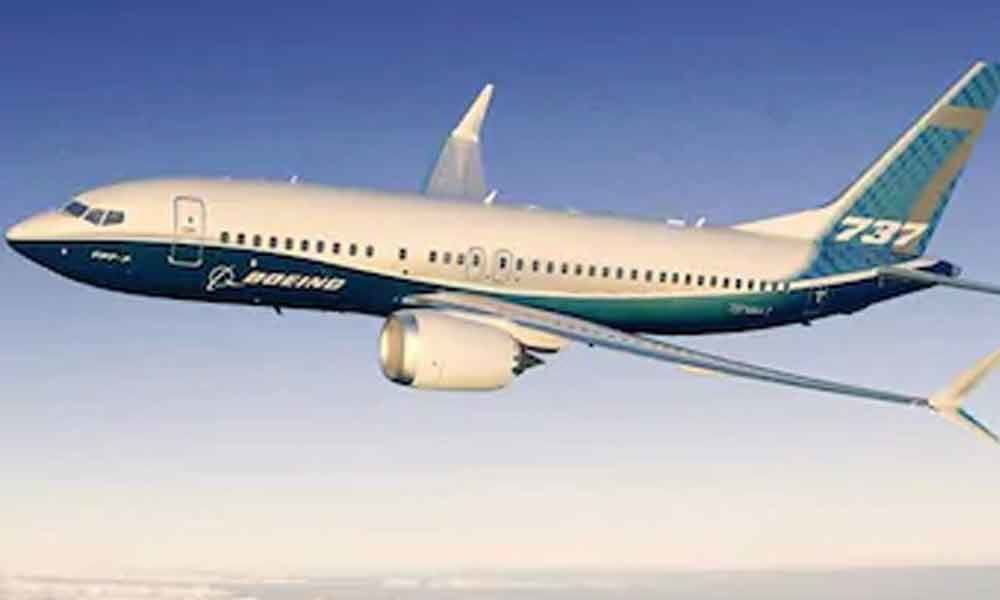 Boeing 737 MAX were grounded after a combined 346 people died in two deadly crashes.

Washington: Boeing announced Sunday that some of its medium-haul 737s, including the 737 MAX 8, could have a defective wing part, but that there had been no reports of flight issues linked to the defect.

The American aviation giant, which has been rocked by an unprecedented crisis after its entire 737 MAX 8 fleet was grounded in mid-March, said a subcontractor informed it of problems with a batch of a part involved in deploying the wings' leading edge.

The leading edge of an aircraft is key to takeoff and landing because it is meant to improve the wing's drag and therefore the jet's aerodynamics.

Boeing said in a statement that it had relayed the defective lot number to aircraft owners so they can inspect the parts in question.

Boeing MAX 8 jets could be back in air by late June.

US aviation regulators expect to sign off on a return to service for Boeing's 737 MAX 8 jets, which suffered two fatal crashes, as soon as late June, sources have told Reuters.

If operators find the defective parts on their aircraft, they should replace them before putting the plane back in service, the company said.

"This is a device considered critical because if the leading edge slats don't deploy symmetrically, there could be a lift differential that can be dangerous especially on takeoff and landing," one aeronautics expert told AFP on condition of anonymity.

The planes were grounded after a combined 346 people died in two deadly crashes, the first in Indonesia in October followed by one in Ethiopia in March.

Long considered a "gold standard" internationally, the US Federal Aviation Administration's reputation has suffered amid scrutiny of its oversight process and reports it allowed Boeing to effectively self-certify some features of the MAX.

Boeing is working on a software fix that will allow the MAX 8 to begin flying again, but differences have arisen between the United States and Canada on how to train pilots on the software after the update.

Washington believes training on computers or tablets is sufficient for seasoned pilots, but Ottawa wants to require training on flight simulators.