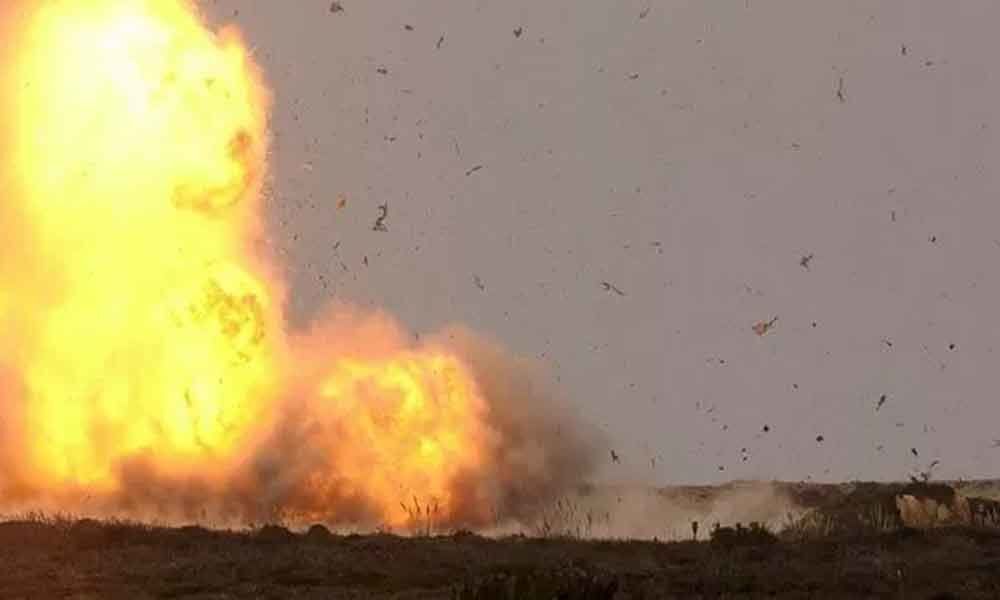 The death toll in the incident is expected to rise.

Azaz: At least 14 people were killed and 28 others sustained injuries after an explosive-laden car detonated in Syria's northwestern city of Azaz on Sunday.

A local source told Sputnik that the explosion took place at a crowded place in the central area of the city.

The death toll in the incident is expected to rise.

The incident has come a day after ten people lost their lives in a car bomb explosion at the command centre of the Kurdish-led Syrian Democratic Forces in the northern city of Raqqa.