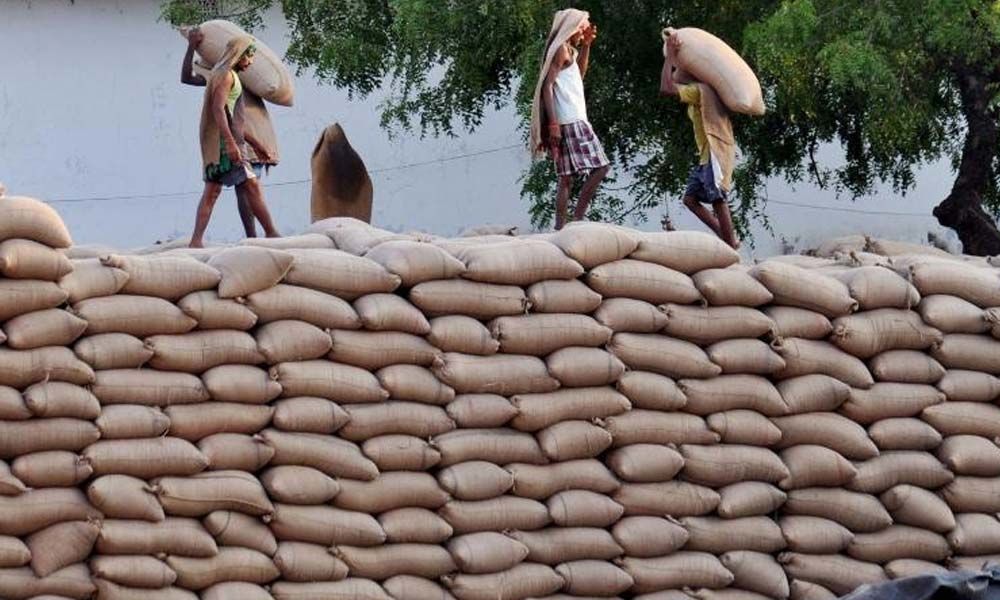 In the past six months, China has released over 3 million tonnes of white rice from government-owned warehouses.

New Delhi: As the buyer becomes the seller, India, the largest exporter of rice in the world, has a new competitor in the global market. From the key policymakers in Udyog Bhawan to the top millers exporting rice, everyone is cautiously watching China, which offloading tonnes of rice in African markets usually secured by India.

"We are aware that China, hitherto a buyer (of rice), is increasing its export of white rice at a very competitive price. But let's see how the situation develops in terms of the overall volume of exports," said an official in the Export Division(Agriculture) of the Union Ministry of Commerce and Industry.

In the past six months, China has released over 3 million tonnes of white rice from government-owned warehouses. A bulk of these consignments were reportedly shipped to African countries.

"We (India) export non-basmati rice for $400 per tonne approximately...but China is offering rice at considerably lower prices," said Lakshya Agarwal, a prominent rice exporter of Uttrakhand. As per market sources, China is exporting non-basmati rice at rates ranging from $300 to $320 per tonne.

"The difference between Indian and Chinese rates are quite significant. In the long run, it can have an impact on our exports," Agarwal added.

For decades, India has been the world's largest exporter of rice followed by Thailand, Vietnam and Pakistan. While India continues to secure the top berth, its exports of non-basmati rice are shrinking rapidly. For example, in 2019 (April to November), India exported non-basmati rice worth Rs 9,028.34 crore against Rs 14,059.51 crore in the same period of the previous year.

The Commerce Ministry data reveals that non-basmati exports have fallen to 35.78 per cent in the early eight months of the current financial year, compared to the corresponding period a year ago.

Sources in the Agricultural & Processed Food Products Export Development Authority (APEDA) said that China has meticulously planned to offload its old stock of rice in the African market.

"Actually Chinese eat sticky rice which has a rich taste when it is fresh. The flavour is not the same in the old stock of rice.. that's why there is always a demand for fresh rice in China. The moment the fresh rice floods the market, the government releases its old stock at very low rates," the source said

"The old stock of rice is being exported in African countries."

The Chinese strategy has ultimately disrupted the global market of rice exports wherein India feels the pinch, being the largest exporter.

Meanwhile, a senior official of Ministry of Commerce and Industry said that to tackle the Chinese competition globally, a lobby of rice exporters had suggested that the government should release excess stock of non-basmati rice from the warehouses of the Food Corporation of India into the open market.

However, the government seems unwilling to release the stock, as it has to run the Public Distribution Scheme (PDS) for the poor.

To this, an executive of Delhi-based top rice export company said: "If the government cannot afford to release its stock from FCI warehouses than it can at least grant some export incentive to non-basmati exporters in wake of face stiff competition from China and other global players."