2 cops out on anti-Naxal operation injured in IED blast 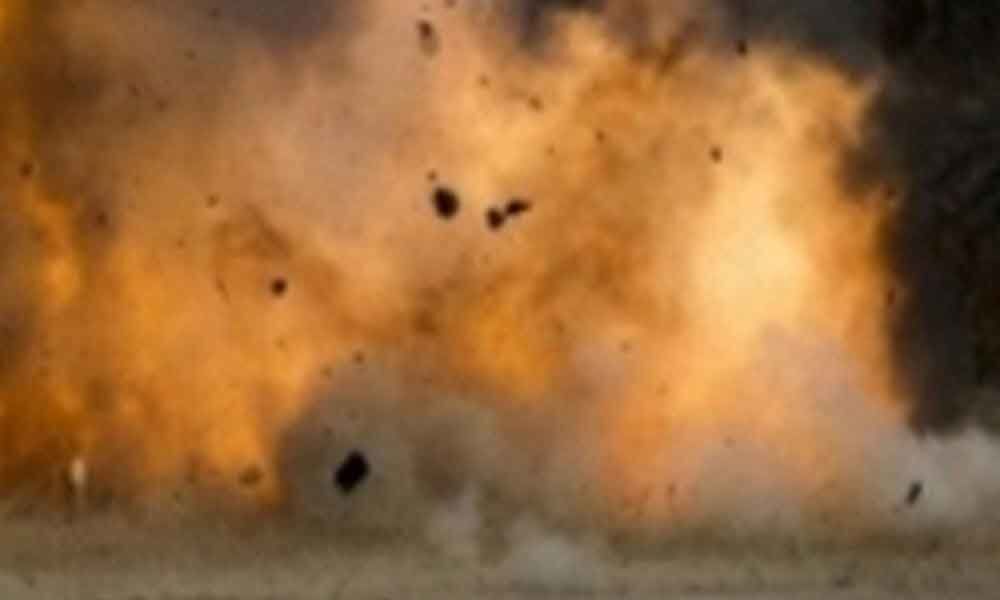 The incident took place near Gogunda village, when a joint team of security men was out on an anti-Naxal operation.

The incident took place near Gogunda village, located around 500 km from here when a joint team of security men was out on an anti-Naxal operation, a senior police official told PTI.

The patrolling team, comprising personnel from the DRG and the Special Task Force, was cordoning off a forest at a hill near Gogunda when the ultras triggered the IED blast, he said.

This led to an exchange of fire between the two sides, he said. "Two DRG jawans received injuries in the blast," the official said. Reinforcement was rushed to the spot and the injured personnel were evacuated from the forest, he said, adding they will be airlifted to Raipur for treatment.