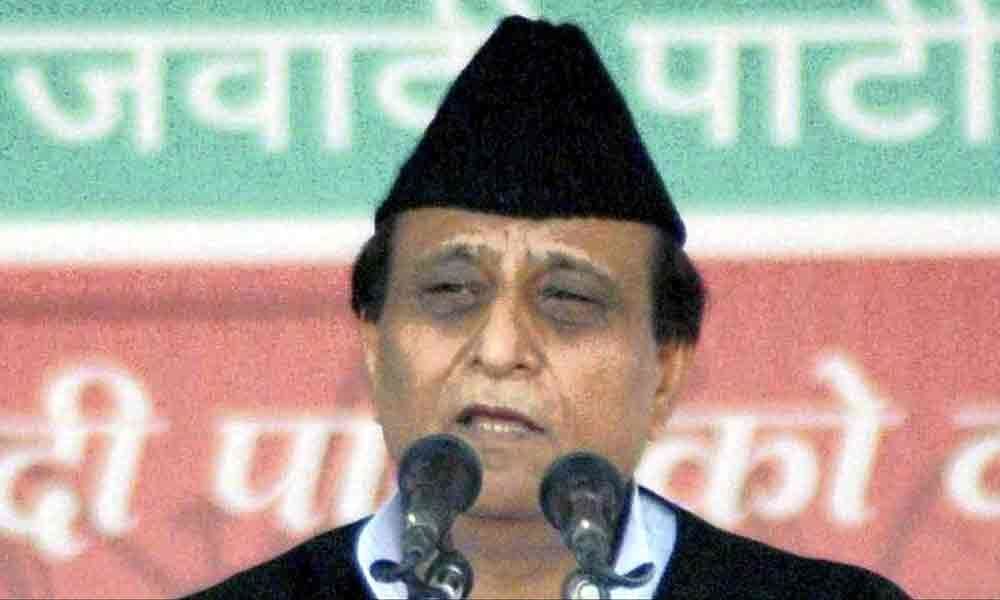 The ADR report said that 35 out of the 120 candidates have completed matriculation while 3 are illiterates.

LUCKNOW: A report on the third phase of Lok Sabha elections in Uttar Pradesh released by the Association for Democratic Reforms (ADR) on Monday claimed that 24 of the 120 candidates in the fray on Tuesday have criminal cases against their names.

While the maximum number of criminal cases are registered against Samajwadi Party (SP) candidate from Rampur, Mohammad Azam Khan, 19 candidates have been booked in serious criminal cases.

The ADR report also said that 46 candidates have assets worth more than Rs 1 crore.

The lone Bahujan Samaj Party (BSP) candidate in the third phase, Ruchi Veera from Aonla, is also a crorepati.

The ADR report said that 35 out of the 120 candidates have completed matriculation while 3 are illiterates.

After polling was held in 16 of the 80 Lok Sabha constituencies in Uttar Pradesh in the first two phases on April 11 and April 18, 10 more seats will go to the polls in the third phase on Tuesday.

In 2014, the BJP had won seven seats while the SP had won the remaining three -- Ferozabad, Badaun and Mainpuri.