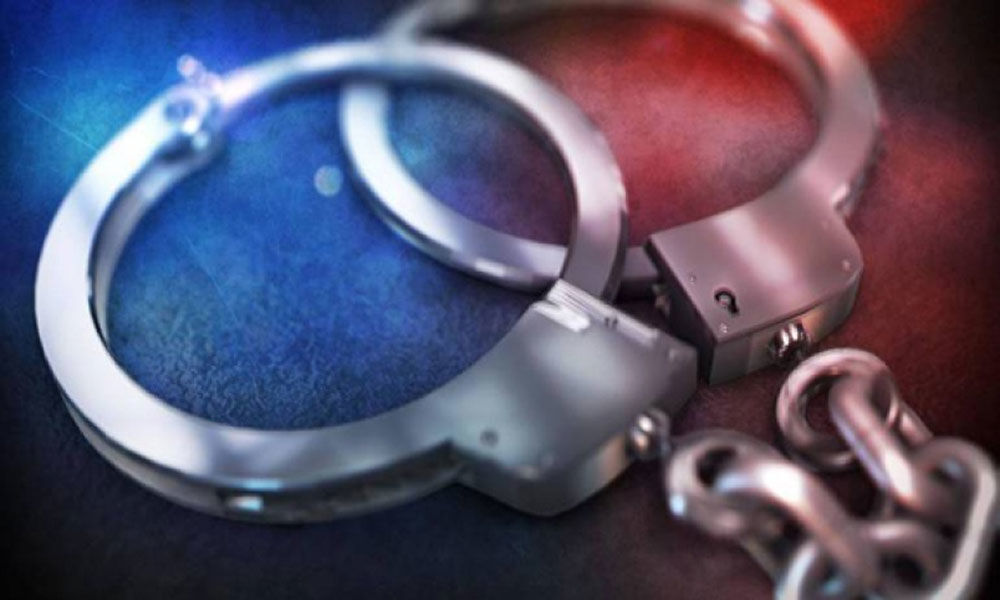 Investigation has revealed that Muhammad took the flats on rent and uploaded advertisements online saying that, he was the owner and was looking for tenants.

BENGALURU: In east Bengaluru, a 47-year-old man has been arrested who had allegedly cheated various software engineers by subletting flats to them, without disclosing that he himself has taken them on a lease.

An investigation has revealed that Muhammad took the flats on rent and uploaded advertisements online saying that, he was the owner and was looking for tenants. He would take the victims to the flats and collect larger amounts (security deposits) than what he had paid to the actual owner. He also collected two or three months' rent as advance and later switched off his mobile phone. The victims realized that they have been cheated when the actual owners came knocking on their doors to collect rent.

Mohammed had rented a flat owned by Jagannath HB in August 2018 and paid Rs 96,000 as rent for two months. "Jagannath visited the house in early October to collect the rent. He found it had been occupied by four men, who told him they had given Rs 2 lakh as deposit and Rs 1.2 lakh as three months' rent to Mohammed," a police officer said.

Pakhi Goyal, a software engineer, complained to Marathahalli police that, Mohammed was attempting to cheat him by renting out a flat that wasn't his. The police then laid a trap and arrested Mohammed when he visited Krishi Gavakshi Apartment in Marathahalli on Monday to collect Rs 3 lakh from Goyal.

"We produced Mohammed before court and took him into our custody for six days," an investigating officer said.