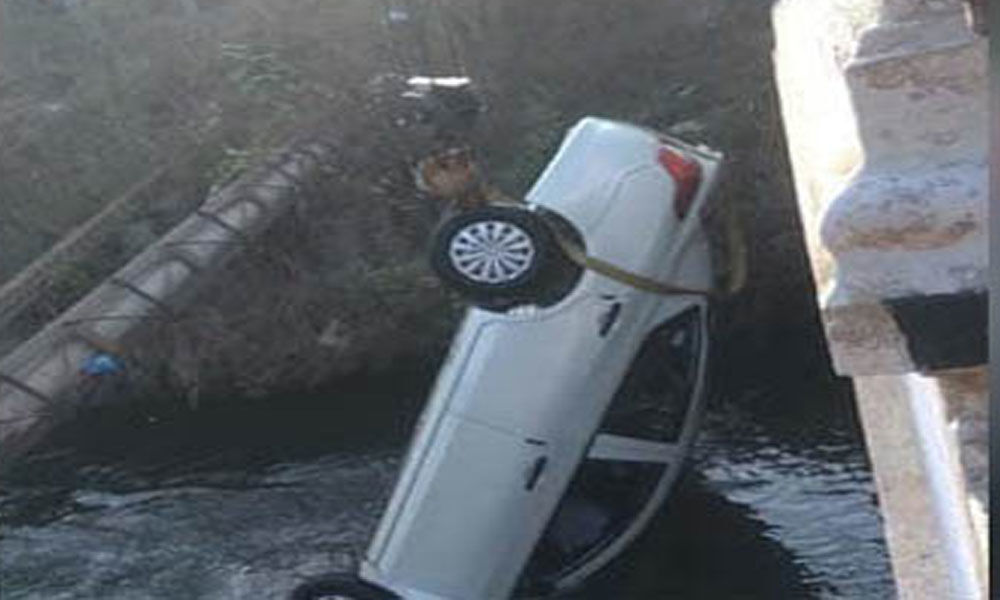 The accident occurred when the family was returning after visiting the Palani hill shrine.

Coimbatore: Six members of a family, including two minor girls, drowned after their car fell into a canal near Pollachi here in the early hours of Wednesday, police said.

The accident occurred when the family, hailing from Masakalipalayam in the city, was returning after visiting the Palani hill shrine.

The car plunged into the canal at Kedimedu, after the driver lost control of it, they said. Senior district and police officials have rushed to the spot and operations are on to retrieve the bodies, they added.