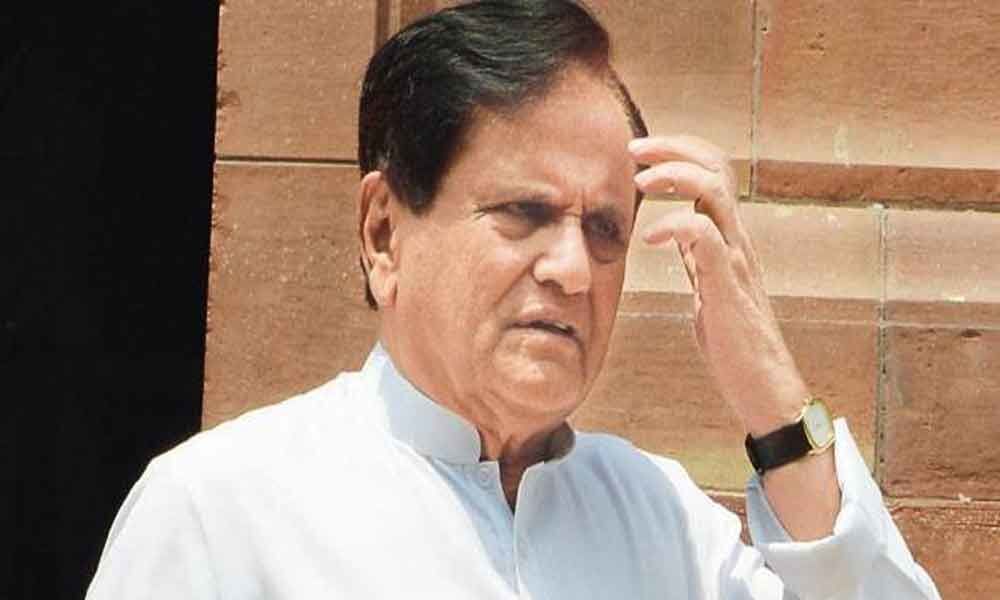 Modi had accused Gandhi family of using warship INS Viraat as its 'personal taxi' for a holiday when Rajiv Gandhi was at the helm.

Patel's counter attack came a day after Modi accused the Gandhi family of using warship INS Viraat as its "personal taxi" for a holiday when Rajiv Gandhi was at the helm.

"Rajiv ji lost his life due to their hatred and is no longer here amongst us to answer the baseless allegations and abuses which are being unleashed on him. Abusing a martyred Prime Minister is the sign of ultimate cowardice," Patel tweeted.

"But who is responsible for his assassination? The BJP backed V P Singh govt refused to provide him with additional security and left him with one PSO despite credible intelligence inputs and repeated requests," he alleged.

Congress leaders, including its president Rahul Gandhi and general secretary Priyanka Gandhi Vadra, have hit out at Modi for his barb at their father, who was India's prime minister between 1984-89.

Earlier, Modi had dubbed Rajiv Gandhi as "bhrashtachari no 1" (corrupt no 1), in a reference to the Bofors scam.