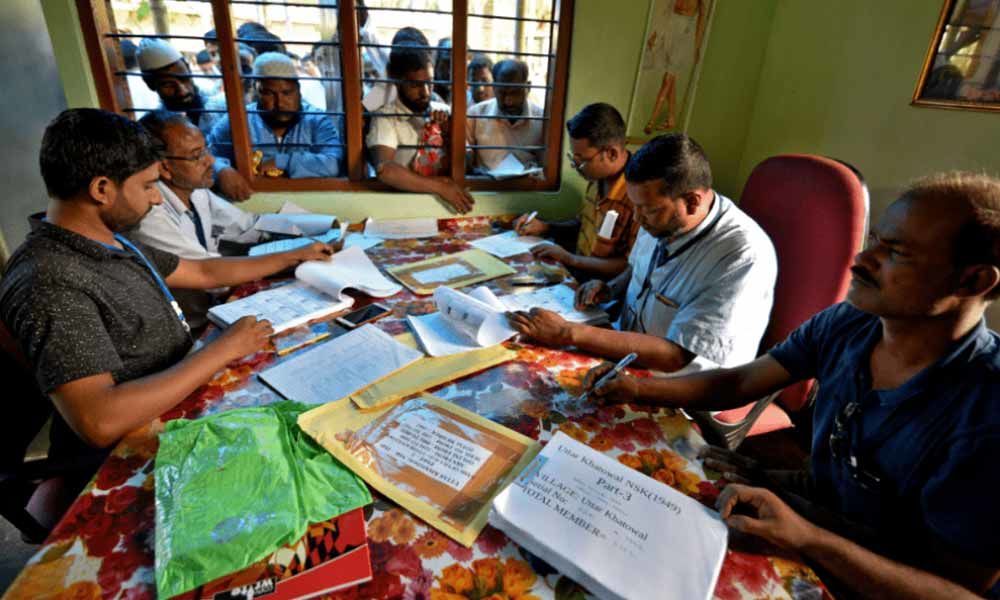 GUWAHATI: An additional exclusion list comprising the names of 1,02,462 persons to the draft National Register of Citizens (NRC) was published in Assam on Wednesday.

The persons whose names appear in the additional exclusion list are the ones who were included in the draft NRC published on July 30 last year, but subsequently found ineligible.

According to a statement issued by the state coordinator of NRC, the list has been published as per provisions of Clause 5 of the Schedule of the Citizenship (Registration of Citizens and Issue of National Identity Cards) Rules 2003.

The draft published on July 30, 2018 included the names of 2.9 crore people out of total applications of 3.29 crore. Forty lakh people were left out in the draft.

The NRC in Assam is being updated under the monitoring of the Supreme Court and the final list is scheduled to be released on July 31.