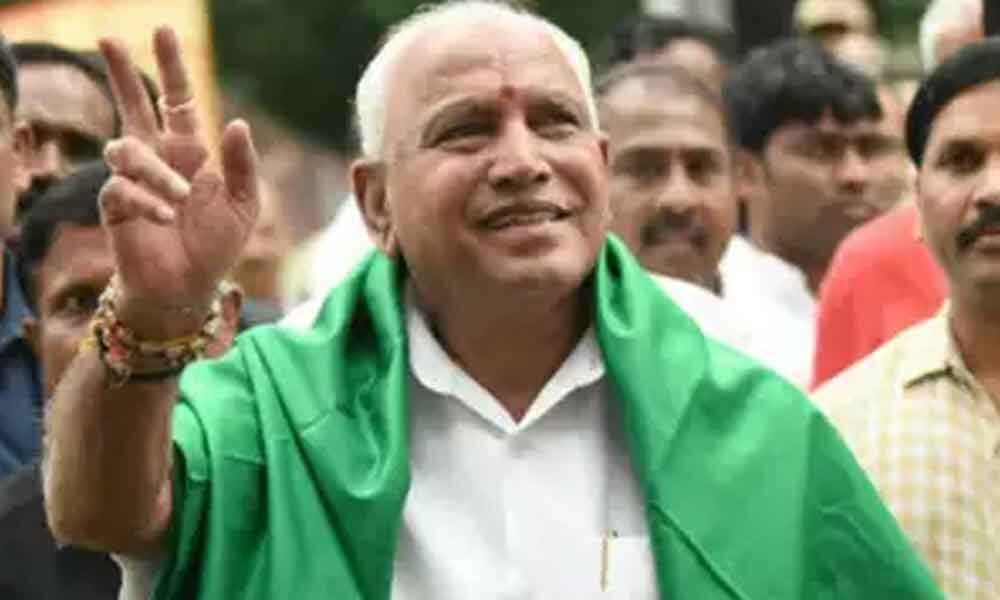 The BJP would also have to finalise its nominee for the post of the Assembly Speaker.

Bengaluru: With Chief Minister BS Yediyurappa proving majority on the floor of Assembly on Monday, the next focus is on cabinet expansion, likely to be completed by this weekend, senior BJP leaders said.

The BJP would also have to finalise its nominee for the post of the assembly Speaker as incumbent KR Ramesh Kumar resigned soon after the floor test.

"One stage is over, BJP has won the floor test. Next course is cabinet expansion. Our senior leaders both at the state and the Centre will sit together and decide on it at the earliest," senior BJP leader and MLA Suresh Kumar said.

Speaking to reporters here, he said, "I think it should be over by this weekend."

Yediyurappa alone was sworn in as chief minister on Friday, three days after the collapse of the Congress-JD(S) coalition ministry following rebellion by a section of the ruling combine MLAs.

The appointment of new Speaker will be decided in a day or two as the post cannot be kept vacant, Suresh Kumar, who is also the BJP spokesperson said.

He, however, brushed aside speculations of him being considered for the job, stating that "no body has spoken to me about that."

According to BJP sources, Yediyurappa is likely to visit Delhi soon and hold discussions with the party leadership in this regard.

With a large number of aspirants, the Chief Minister has to walk a tight rope while deciding on the cabinet expansion.

However, he has a respite as there is no immediate obligation for him to induct the rebel Congress-JD(S) MLAs, whose resignations helped BJP to form the government, as 17 of them have been disqualified by the Speaker.

The disqualified MLAs have decided to approach the Supreme Court against the Speaker's decision, announced in two batches on Thursday and Sunday.