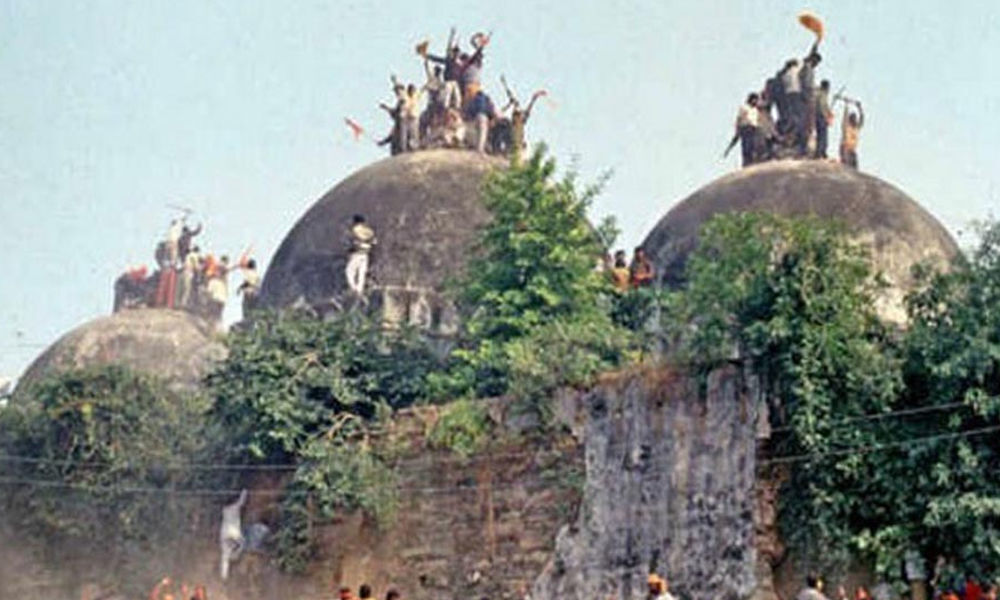 The All India Muslim Personal Law Board (AIMPLB) has called an emergency meeting of its working committee here on Sunday morning to discuss the Ayodhya issue.

Lucknow: The All India Muslim Personal Law Board (AIMPLB) has called an emergency meeting of its working committee here on Sunday morning to discuss the Ayodhya issue.

All the 51 members of the committee are expected to be present in the meeting which is likely to be joined by the representatives of the Sunni Central Waqf Board.

The Supreme Court-appointed mediation committee for resolution of the Ram Janmabhoomi-Babri Masjid land dispute held its first sitting on Wednesday (March 13) and heard all parties who attended the proceedings.

The panel, headed by former apex court judge F M Ibrahim Kalifulla, had directed that there should not be any reporting of the mediation proceedings in the print or other media, pointing out the views expressed by the top court.

On March 8, the Supreme Court had referred the land dispute case for court-appointed and monitored mediation.

A five-judge Constitution bench of the apex court, headed by Chief Justice Ranjan Gogoi, had said that the mediation proceedings will be held in Faizabad in Uttar Pradesh and the state government will provide the mediators with all facilities.

The bench was hearing appeals against the September 30, 2010 verdict of the Allahabad High Court which ordered a three-way division of the disputed 2.77 acres of the Ram Janmabhoomi-Babri Masjid site in Ayodhya between the Nirmohi Akhara sect, the Sunni Central Waqf Board, Uttar Pradesh and Ramlalla Virajman.