Amarinder Singh condemns beheading of 2 Punjabis in Saudi, would seek report from MEA 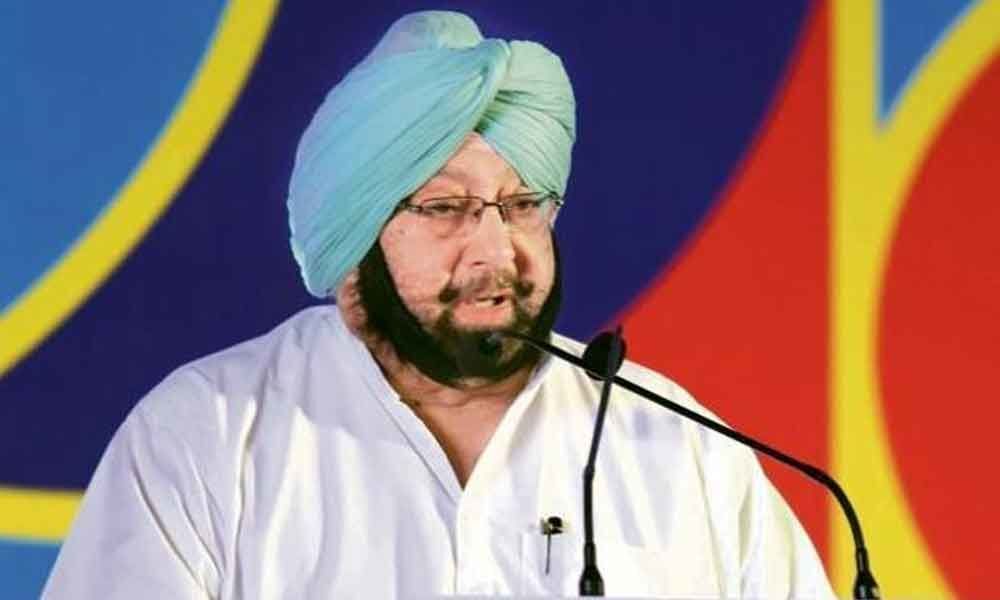 Chandigarh: Condemning the beheading of two people from Punjab in Saudi Arabia, Punjab Chief Minister Capt. Amarinder Singh on Wednesday said he would seek a detailed report from the Ministry of External Affairs (MEA) in the case.

"I would approach EAM Sushma Swaraj to secure more details about the execution of the two men, allegedly in connection with a murder case," the Chief Minister said.

According to reports, Satwinder Kumar of Hoshiarpur district and Harjit Singh of Ludhiana district were executed on February 28 by the authorities of the middle-eastern kingdom.

The duo were arrested in December 2015 for allegedly murdering Indian national, Arif Imamuddin. The three men were allegedly involved in a robbery following which Imamuddin was allegedly murdered in a dispute over sharing the money.

"I would seek from the MEA information regarding the charges and would also question them on whether the due legal representation was provided to the two men," Amarinder said.

The Chief Minister further stated that if the victims were not provided legal counsel then it was violation of international human rights.

"If the executions were undertaken without prior information even to the Indian embassy in Saudi Arabia, with the victims not provided legal counsel, it amounted to a grave violation of the international human rights," he said.

Singh called upon the UN and other global human rights organisations "to take serious cognizance of the incident and put pressure on Saudi Arabia to end its ancient and blatantly illegal practices, which were against all norms of humanity."