Amethi murder due to local rivalry: UP DGP 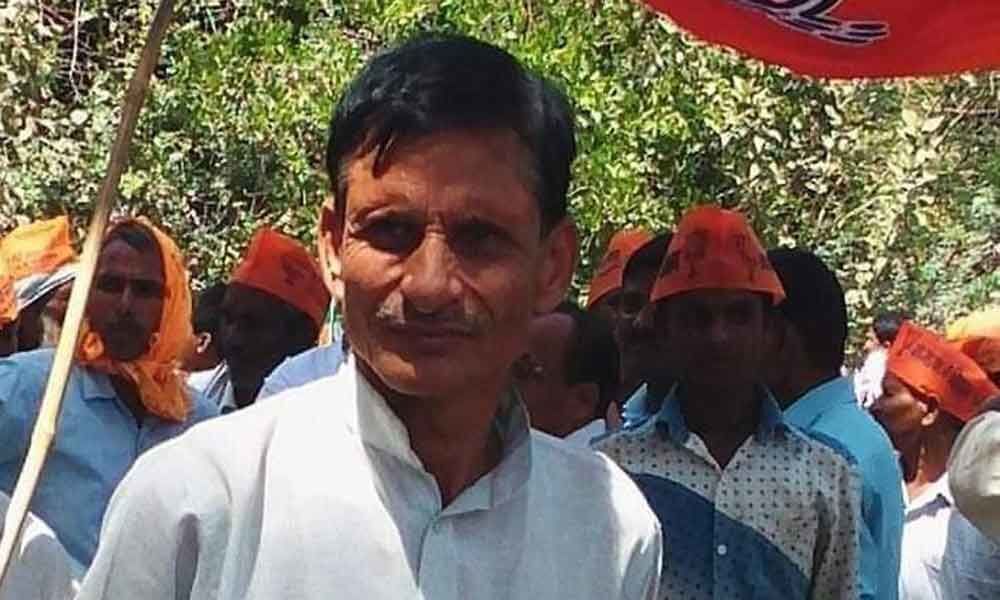 The Uttar Pradesh Police said on Tuesday that the killers of Surendra Singh, a former village head and a BJP leader in Amethi, were his local political rivals.

Lucknow:The Uttar Pradesh Police said on Tuesday that the killers of Surendra Singh, a former village head and a BJP leader in Amethi, were his local political rivals.

It had been widely speculated that Singh was murdered because he had campaigned for Bharatiya Janata Party (BJP( leader Smriti Irani.

Director General of Police O.P. Singh said that on the basis of evidence, the victim had local-level rivalry. One of the accused wanted to contest the panchayat election but Singh was supporting another aspirant.

The police have filed a First Information Report against the five accused.

Wasim, Nasim, Golu and Ramchandra have been booked for the murder while the fifth person, identified as Dharamnath Gupta, has been charged with conspiracy to kill the BJP leader.

Three of the accused were arrested on Tuesday and the police are searching for the remaining two.

Surendra Singh was shot dead while he was sleeping outside his house early on Sunday and the murder prompted Smriti Irani to come down to Amethi where she met the family of the deceased and even attended the cremation.

Later she told reporters that she would personally ensure that the accused get strict punishment.