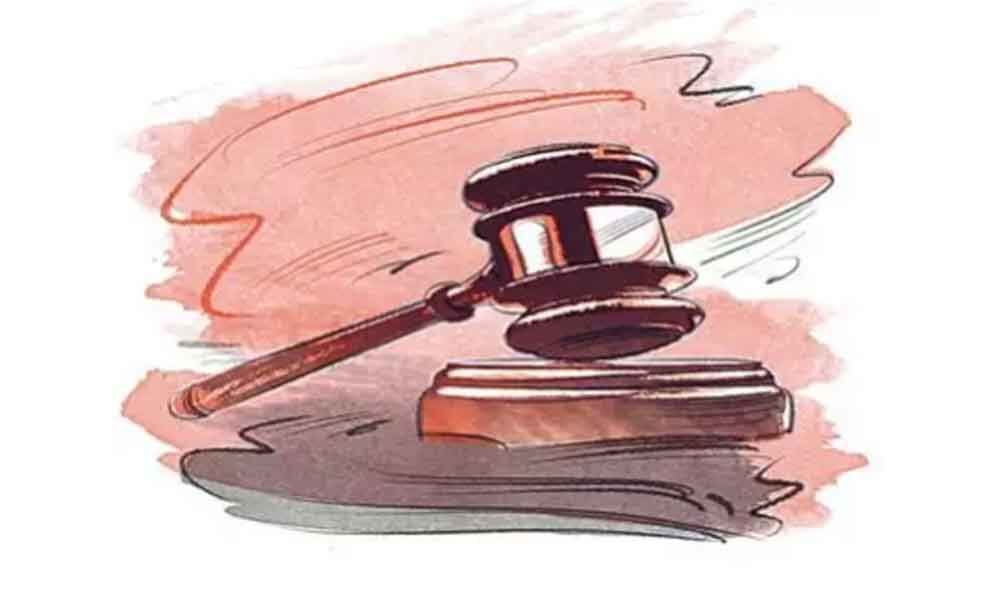 It was claimed by the college authorities that, the action was taken based on his ‘poor performance’

BENGALURU: Ranganath Gowda, an assistant professor in mechatronics engineering of Acharya Institute of Technology in Soladevanahalli, had filed a Public Interest Litigation (PIL) before the high court, by requesting that private engineering college faculties should be allowed to form a union. On Friday, he had alleged that the engineering college had suspended him over the issue.

However, it was claimed by the college authorities that, the action was taken based on his 'poor performance'.

After the HC had allowed his PIL, Ranganath said a show cause notice was issued to him. The college management was angry with him for moving the court, he claimed.

Ranganath, who has been working with the college for the past eight years, said, "The college issued a notice asking about my performance as a faculty. I replied, stating that about 95% of my students had passed in the subject and their feedback was also impressive. But the authorities did not look into it. I had been entrusted a laboratory examination, but it was allotted to another person without even informing me."

He said they allowed him only two minutes to pick up his things from the college.

Ranganath is the president of the All India Private Colleges Employees Union (AIPEU)'s Karnataka chapter.

All-India Union president Karthik KM had said, "Karnataka is one of the states to allow IT employees to form a union (www.fite.org) two years ago. On similar lines, we sought the government's nod for teachers to form unions. This will benefit teachers in private schools and colleges to negotiate their payscale, seek PF, gratuity, lawful workloads, maternal leave and group insurance schemes. Instant terminations and harassment will be eliminated."

B Premnath Reddy, founder chairman of JMJ Education Society, the parent body of Acharya Group of Institutions, said, "We've given many opportunities to Ranganath to take up online courses and improve his skills. But, he was avoiding them citing students' performance in exams. Based on recruiters' feedback, we issued a notice to Ranganath, but in his reply, he falsified information. A retired district court judge is conducting an inquiry in this regard and final action will be taken based on the report," Reddy said.

Reddy added by saying that, "He has every right to take legal routes to form a union and that was never a matter of worry for us. Likewise, we also have the right to evaluate our faculties for betterment of our students which we are doing."