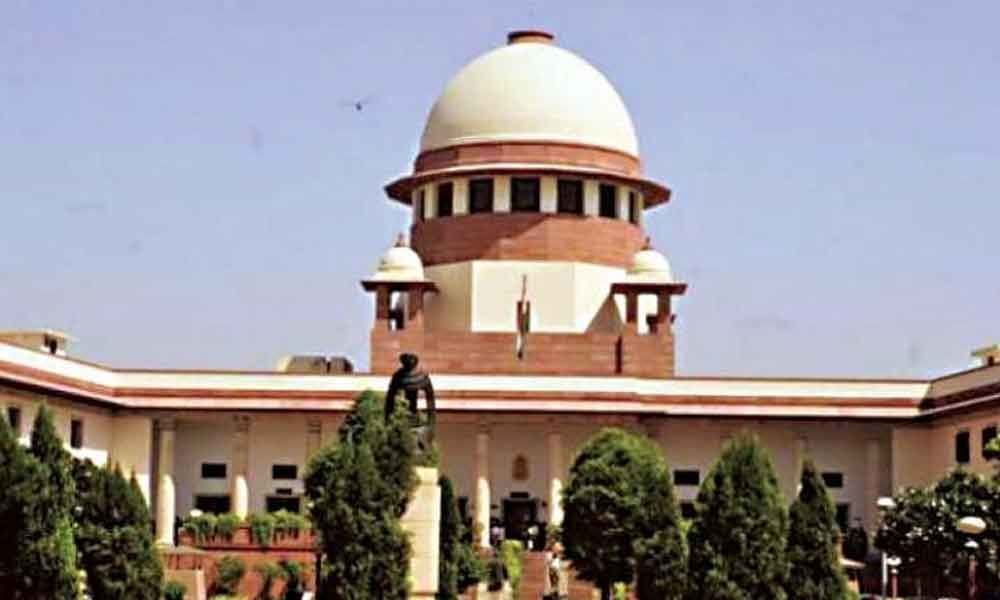 The bench asked senior advocate Aishwarya Bhati, appearing for the state, to consider all the five requests within 2 weeks time.

A bench of justices R F Nariman and Surya Kant said a fresh letter has been written by the special judge on July 27 in which he had made five requests including providing him security.

The bench asked senior advocate Aishwarya Bhati, appearing for the state, to consider all the five requests within two weeks time saying these requests appears to be reasonable.

The apex court had on July 19 extended the special judge's tenure till the completion of trial and delivery of verdict in the case. However, the state government was yet to pass the order.

He was also asked by the top court to deliver the verdict within nine months.

Besides Advani, Joshi and Bharti, the accused against whom conspiracy charge was invoked in the case by the Supreme Court on April 19, 2017, include former BJP MP Vinay Katiar and Sadhvi Ritambara.

Three other high-profile accused Giriraj Kishore, and Vishwa Hindu Parishad leader Ashok Singhal and Vishnu Hari Dalmia died during trial and the proceedings against them have been abated.