Believe it or not! Key RSS functionary praises Nehru 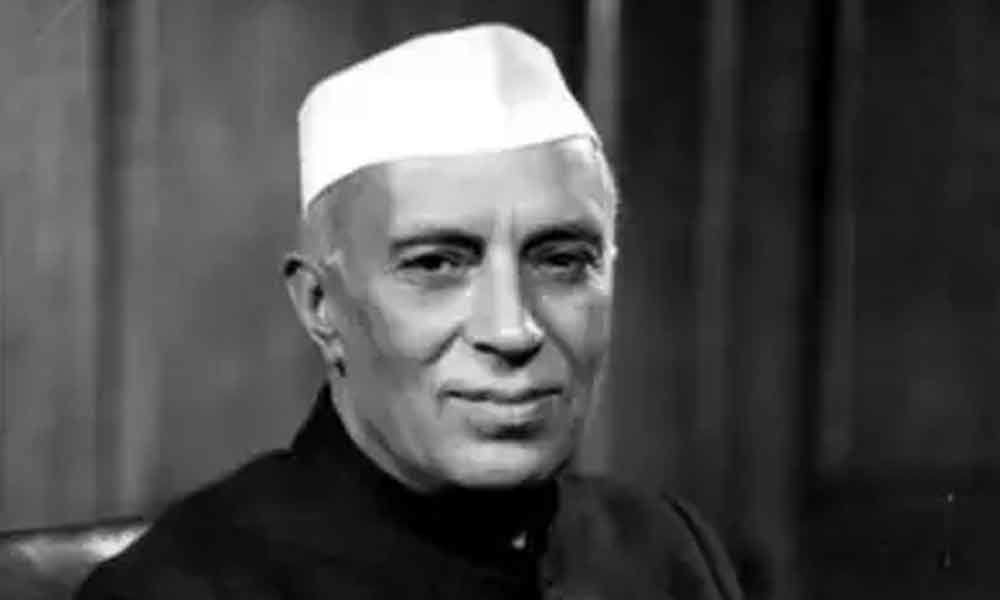 It's not everyday that one comes across a RSS functionary praising Jawaharlal Nehru.

New Delhi : It's not everyday that one comes across a RSS functionary praising Jawaharlal Nehru.

Saturday was an abberation when Ramesh Patange, a senior functionary of the Rashtriya Swayamsevak Sangh commended the role played by India's first prime minister in the making of the country's Constitution.

Patange, who earlier headed the Sangh's Samajik Samrasta campaign, was addressing the right wing organisation's fifth Annual Vyakhyan Mala 2019 on Ambedkar when he remarked, "His (Nehru's) political moves can always be debated, but his push for the Constituent Assembly is commendable."

The comment assumes significance as the RSS and BJP hold Nehru responsible for many of India's present-day maladies. BJP president Amit Shah recently blamed him for the existence of Pakistan occupied Kashmir.

"The PoK wouldn't have come into existence had Nehru not declared untimely ceasefire with Pakistan. Sardar Patel should have handled Kashmir, instead of Nehru," he had remarked in Mumbai.