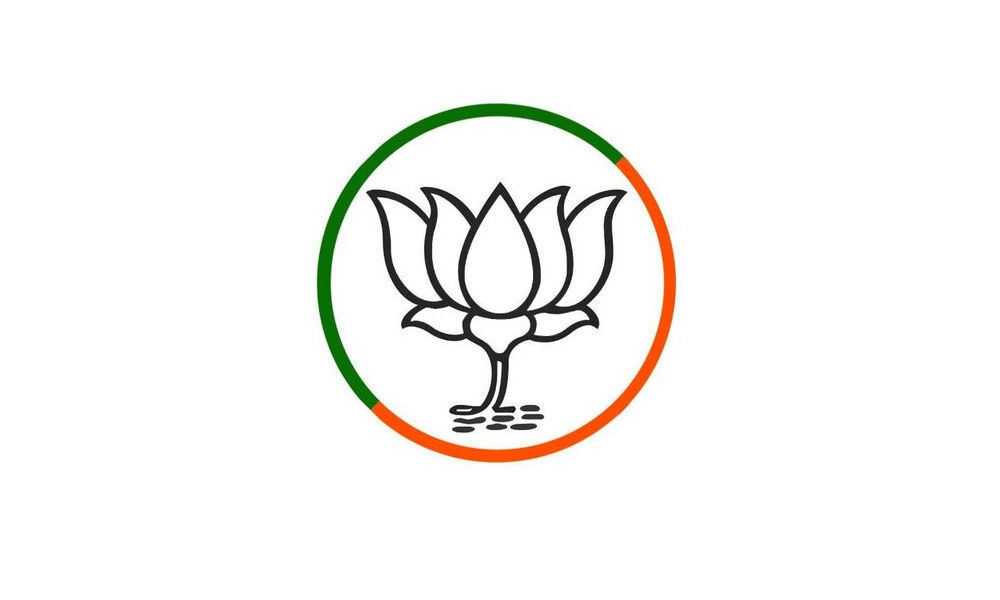 New Delhi: The BJP, which has already axed five of its sitting MPs in Chhattisgarh, on Sunday fielded new faces in five more constituencies, denying...

According to the list, cleared by BJP Central Election Committee, the party has fielded state General Secretary Santosh Pandey from Rajnandgaon. Abhishek Singh had won the seat in the 2014 Lok Sabha polls by a margin of over 2.35 lakh votes.

Bais, who has been continuously winning the Raipur parliamentary constituency since 1996, has been replaced by Sunil Soni.

The party has fielded Jyoti Nand Dubey from Korba in place of Banshilal Mahto while in Bilaspur, Arun Saw has been given ticket, in place of Lakhanlal Sahu. In place of Mahasamund MP, Chandulal Sahu, who had defeated former Chief Minister Ajit Jogi in 2014, the BJP has fielded Chunnilal Sahu.

Durg, the only Lok Sabha constituency which the BJP could not win in the Modi wave in 2014, with Saroj Pandey defeated by Congress' Tamradhwaj Sahu, has gone to Vijay Baghel. In the first list, the party had finalised the names of five candidates from the state.

Minister of State Vishnu Deo Sai, who has represented Raigarh parliamentary constituency since 1999, was denied a ticket.

Candidates for all five reserved Lok Sabha seats -- Surguja, Bastar, Raigarh and Kanker and Janjgir-Champa were announced when the party came out with its first list on Thursday.