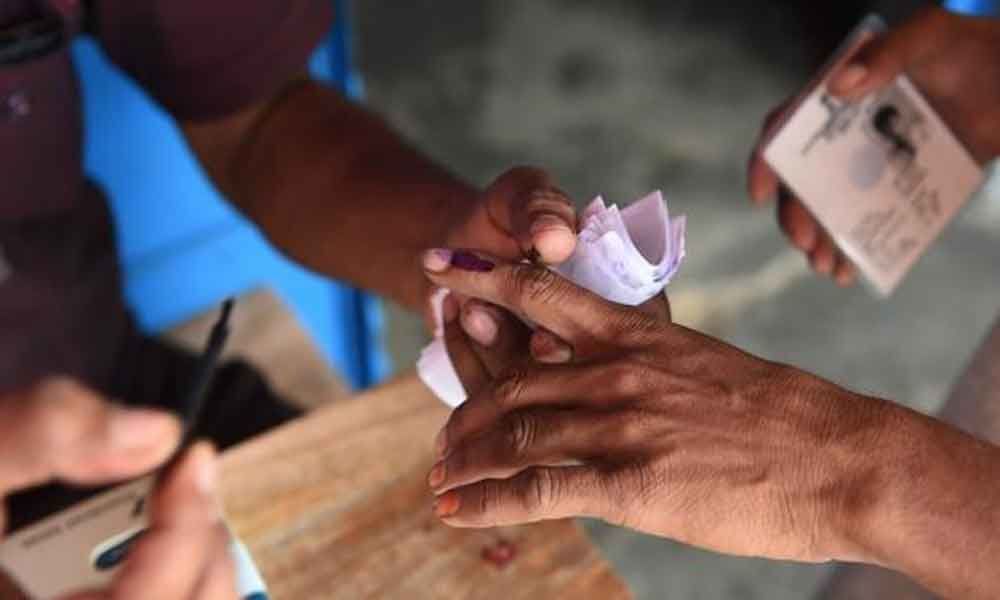 Brisk voting was recorded in the Inner Manipur Lok Sabha seat in Manipur on Thursday, an official said here.

Imphal: Brisk voting was recorded in the Inner Manipur Lok Sabha seat in Manipur on Thursday, an official said here.

In the first two hours till 9 a.m., 14.99 per cent of the electorate had voted, Chief Election Officer (CEO) P.K. Singh said

Queues of voters formed outside many of the the 1,300 polling booths even before they opened at 7 a.m.

Fifty companies of the central forces are assisting the state police and paramilitary forces.

Fifty-six polling stations have been classified as critical, an official euphemism to mean they are prone to violence. There are 9.28 lakh eligible voters and 11 candidates in this phase.

Polling in the Outer Manipur constituency was held on April 11.