Brother, sister rules Congress, they do whatever they want: BJP's Anil Jain 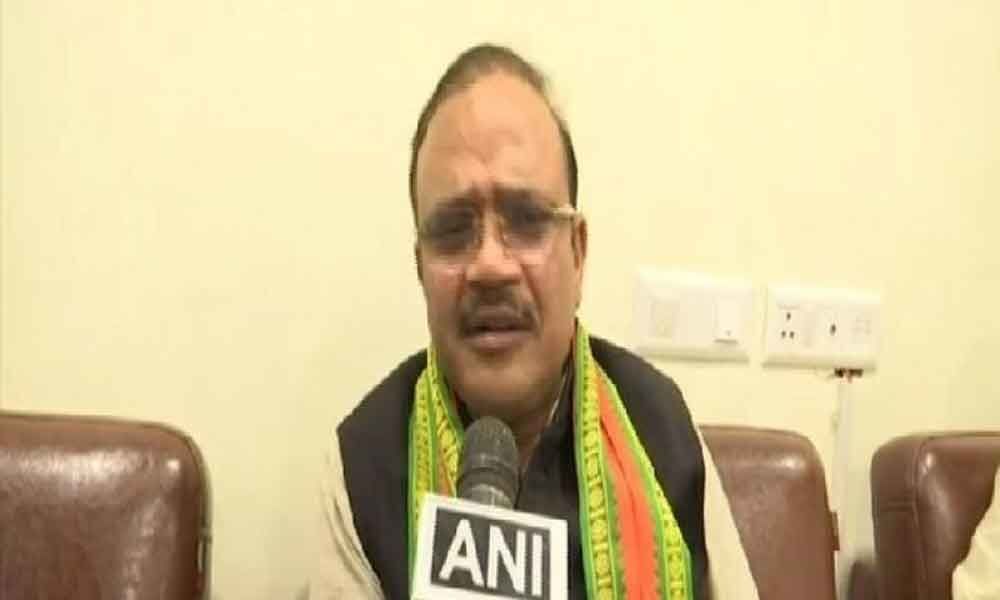 Anil Jain said the possibility of Priyanka Gandhi contesting from Varanasi does not affect his party.

Speaking to ANI here, Jain was replying to a question pertaining to Priyanka Gandhi Vadra's comments about her contesting the Lok Sabha polls from Varanasi.

He said, "Congress party is ruled by brother and sister. They can do whatever they want. We are not influenced by their decision."

Commenting on Pragya Singh Thakur's comments on Sunday that she was involved in the demolition of the Babri Masjid in Ayodhya, Jain said: "I am not aware of that comment because I have not heard it. Lots of people participated in Kar Seva between December 2 to 8 in 1992, including me. But I cannot comment on what others say."

On Election Commission of India (ECI) issuing two notices to Pragya Singh, he said, "The commission is doing its job and she will reply accordingly."

Asked about Prime Minister Narendra Modi's comments regarding warning Pakistan to release Wing Commander Abhinandan, Jain said, "What PM Modi said was the mood of the nation and it was important for us to get our pilot back."

"We will win all Lok Sabha seats in Chhattisgarh," he added.