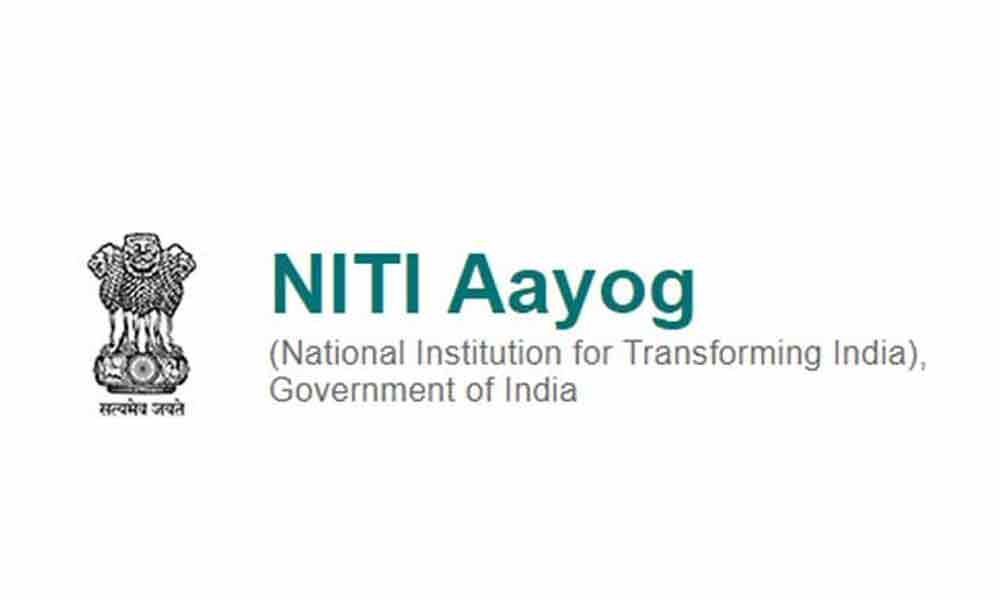 I hope the entire auto industry now clearly understands the signal given out by the government, first by the Niti Aayog and later by the Budget itself, says Niti Aayog Vice Chairman Rajiv Kumar

New Delhi: The Budget has given a clear signal that the government wants to encourage electric vehicles and domestic firms ought to gear themselves to become world leaders in this field, Niti Aayog Vice Chairman Rajiv Kumar said on Sunday.

Finance Minister Nirmala Sitharaman, in her maiden Budget on Friday, provided additional income tax deduction of Rs 1.5 lakh on the interest paid on loans taken to purchase electric vehicles as part of efforts to accelerate adoption of eco-friendly mobility solutions.

"I hope the entire auto industry now clearly understands the signal given out by the government, first by the Niti Aayog and later by the Budget itself," Kumar said.

Niti Aayog has planned transitioning to full EVs for three-wheelers by 2023 and two-wheelers with an engine capacity less than 150 cc by 2025.

At a meeting of auto manufacturers and startup electric vehicle (EV) makers called by Niti Aayog on June 21, the industry was cautioned that if they do not take steps to address pollution issues, the courts will step in.

"India's future is in this (EV) direction. Regarding time frame to transition to full EVs for two-and three-wheeler makers, even at the (June 21) meeting, I had said we are open to it, we can talk about it. But we must have a time frame.

Just to say, we will carry along and market will decide (the time frame), that should not be acceptable because then it would not attract the kind of investment and kind of commitment that we want in this area," Kumar emphasised.

He added that the EV sector is one sunrise industry where India can be a global leader.

"And in fact, to some extent you can see additional cess on petrol and diesel in that light as well, because it will discourage greater use of petrol and diesel driven vehicles and shift the demand to electric vehicles," the Niti Aayog vice chairman said.

According to sources, at the June 21 meeting there was a clear divide in the industry between conventional manufacturers such as Bajaj Auto, Hero MotoCorp, Honda Motorcycle and Scooter India and TVS on one side, and startups like Revolt Intellicorp, Ather Energy, Kinetic Green Energy and Power Solutions and Tork Motors on the other who want faster adoption of EVs. Answering questions on disinvestment, Kumar said the ambitious target of Rs 1.05 lakh crore for 2019-20 is achievable.

"I think Rs 1.05 lakh core disinvestment target could be higher and may be it will be achieved. Also, I hope this will not include realisation from intra PSU sale because that is what has happened," he said.

The Cabinet has already cleared strategic sale of 24 CPSEs and we will try to take the process forward, Kumar said, adding that the Niti Aayog will work with the Finance Ministry to ensure that the disinvestment target is achieved.

Niti Aayog has been mandated by the Prime Minister's Office (PMO) to identify CPSEs for strategic disinvestment.

Regarding the government's proposal to tap foreign markets to raise funds, Kumar said he is fully supportive of the idea. "We know that the large number of sovereign wealth funds abroad are willing to invest in fixed income instruments in India," he said.

Kumar also insisted that India will not follow the path of Latin American which got into a debt trap in the 1980-90s because of overseas borrowings.

"There is no way that India will go down on that way. There are enough checks and balances in our system for that not to happen," the eminent economist said.