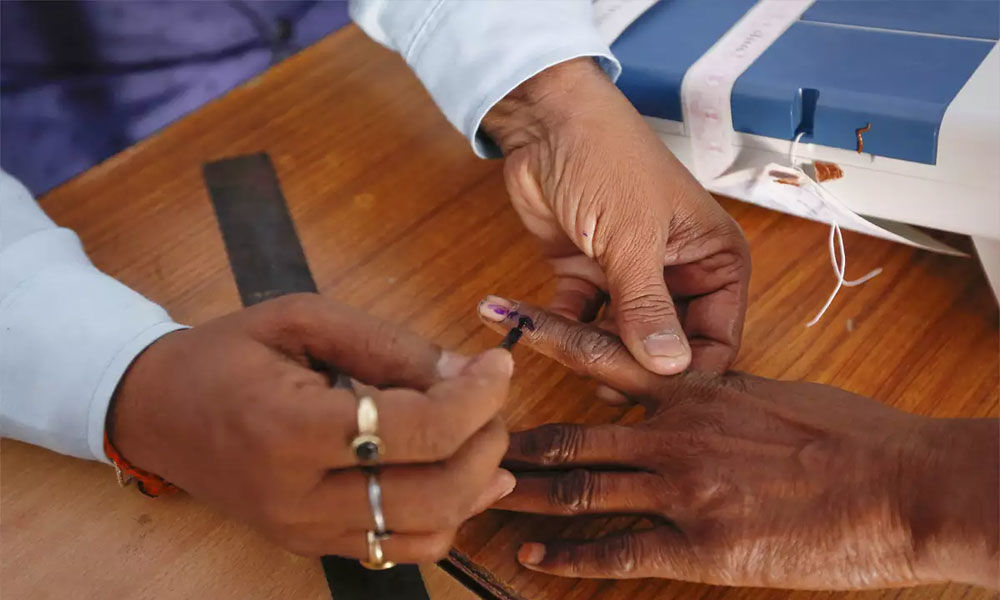 The first notification will be issued on March 18 for the polls beginning April 11.

The government on Wednesday initiated the process of notifying the dates of the seven-phase Lok Sabha polls by sending the Election Commission's recommendation to President Ram Nath Kovind.

The first notification will be issued on March 18 for the polls beginning April 11.

The Cabinet meeting held on Wednesday recommended to the President to approve the issuance of notifications for the different phases, official sources said.

The EC had announced the poll schedule on March 10 and had sent the mandatory recommendation to the Union Law Ministry to notify the Lok Sabha election dates.

Under Section 14 of the Representation of the People Act, the EC sends its recommendation to the government which requests the President to clear the notification of the poll dates.

Based on the recommendation, the Law Ministry prepares a proposal for the Union Cabinet, which recommends to the President to approve the issuance of notifications for the different phases.

The EC's recommendation contains the details of all the Parliamentary constituencies, their respective dates of polling and the dates when the notification has to be issued.

The issuing of the notifications would begin the election process for constituting the Seventeenth House of the People.

Section 14 of the RP Act reads: "... the President shall, by one or more notifications published in the Gazette of India on such date or dates as may be recommended by the Election Commission call upon all Parliamentary constituencies to elect members in accordance with the provisions of this Act ...".