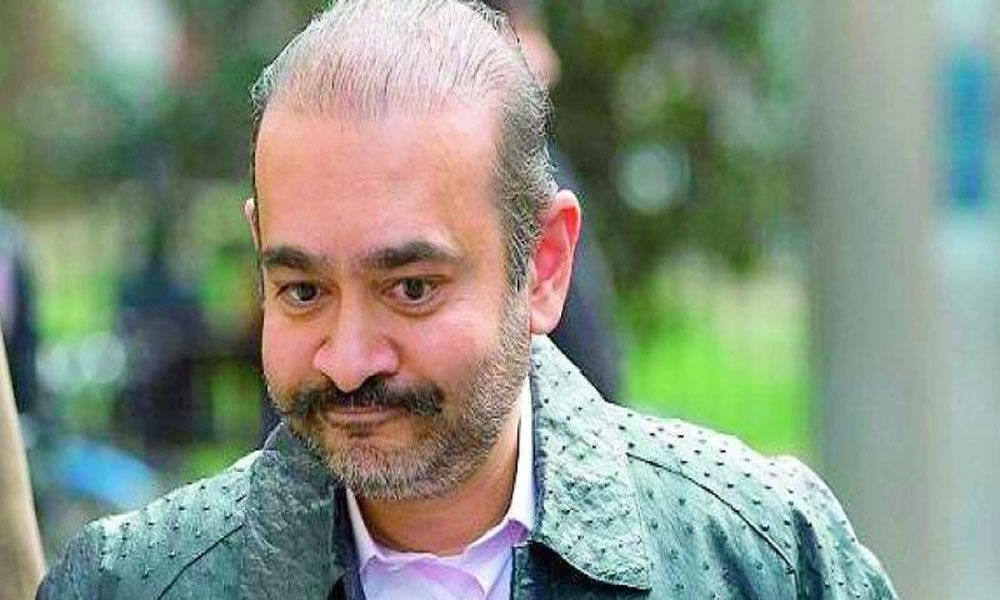 The 48-year old diamantaire is accused of swindling over 2 billion USD from state-run PNB in collusion with his uncle Choksi.

New Delhi: A CBI team is likely to leave for London to assist local authorities in the extradition case of fugitive diamantaire Nirav Modi whose bail plea will come for hearing before a court there on Friday, officials said.

A Joint Director-level officer has been deputed to leave for London Wednesday with necessary documents, they said. The 48-year old diamantaire is accused of swindling over 2 billion USD from state-run Punjab National Bank in collusion with his uncle Mehul Choksi. He was spotted living in an upscale locality in London by the UK-based newspaper The Telegraph.

Nirav Modi was later arrested on the basis of the extradition request of India and a Red Corner notice issued against him on the request of the CBI last year. He was produced before the Westminster Magistrates' Court last week, wherein he contested his extradition to India.

District Judge Marie Mallon denied bail to Modi and remanded him in custody till March 29, saying there was substantial grounds to believe that he would fail to surrender if granted bail. UK Home Secretary Sajid Javid had certified India's extradition request for the fugitive diamantaire earlier this month, triggering the legal process kick-started with the issuance of a warrant.

The news of the certification of India's request came after Modi was tracked down to a three-bedroom flat in the Centre Point tower block of luxury apartments in West End of London. He is believed to have arrived in London last year and was able to travel in and out of Britain at least four times since his passport was cancelled by the Indian authorities in February 2018.

Modi was also reportedly living in the heart of the city above his jewellery boutique Nirav Modi on Old Bond Street, which has since closed down. He is now believed to be running a new business which describes itself on the UK's Companies House register as a wholesale trader and retailer of watches and jewellery in specialised stores.