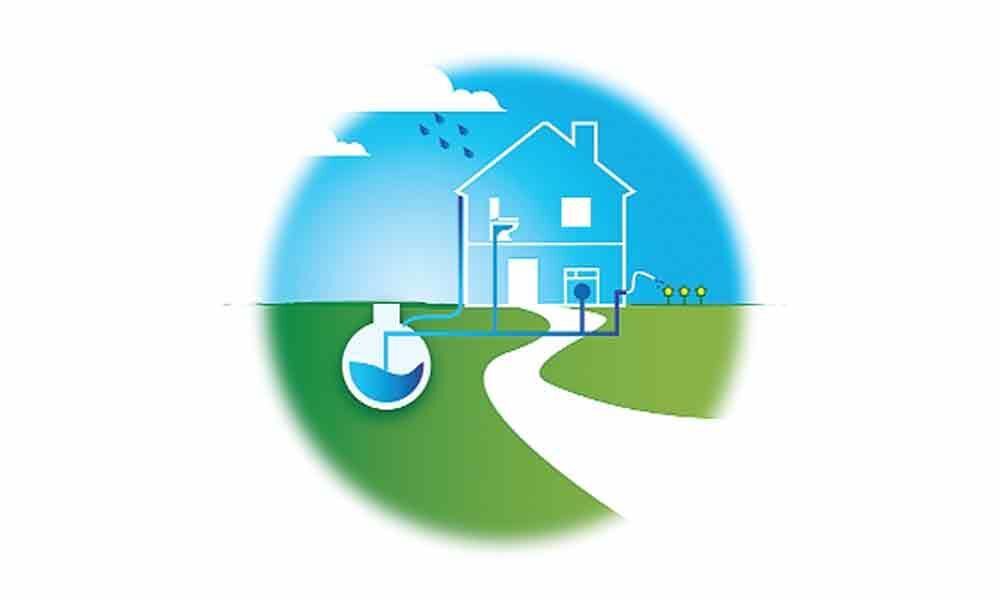 The Centre has asked all urban local bodies to set up a cell for effective monitoring of rainwater harvesting and revival of at least one water body...

The Centre has asked all urban local bodies to set up a cell for effective monitoring of rainwater harvesting and revival of at least one water body in their respective areas.

The Union Housing and Urban Affairs Ministry has issued 'Guidelines for Urban Water Conservation', saying the 'Rainwater Harvesting Cell' of municipal corporations will monitor the extent of groundwater extraction and groundwater aquifer recharge.

This information should be displayed at prominent locations for public awareness, the ministry stated.

The guidelines have been issued as part of the first phase of 'Jal Shakti Abhiyan' which began on July 1 and will continue till September 15. The second phase will start on October 1 and end on November 30.

In his first address in the second edition of monthly show 'Mann ki Baat', Prime Minister recently pitched for conservation of rainwater, saying there is a pressing need to make it a mass movement on the lines of the cleanliness drive.

According to the guidelines, urban local bodies (ULBs) will ensure that in future, all building permissions granted must have RWH (rainwater harvesting) structures incorporated as per building bylaws and the same should be checked before issuing Occupancy-cum-Completion Certificate (OCC).