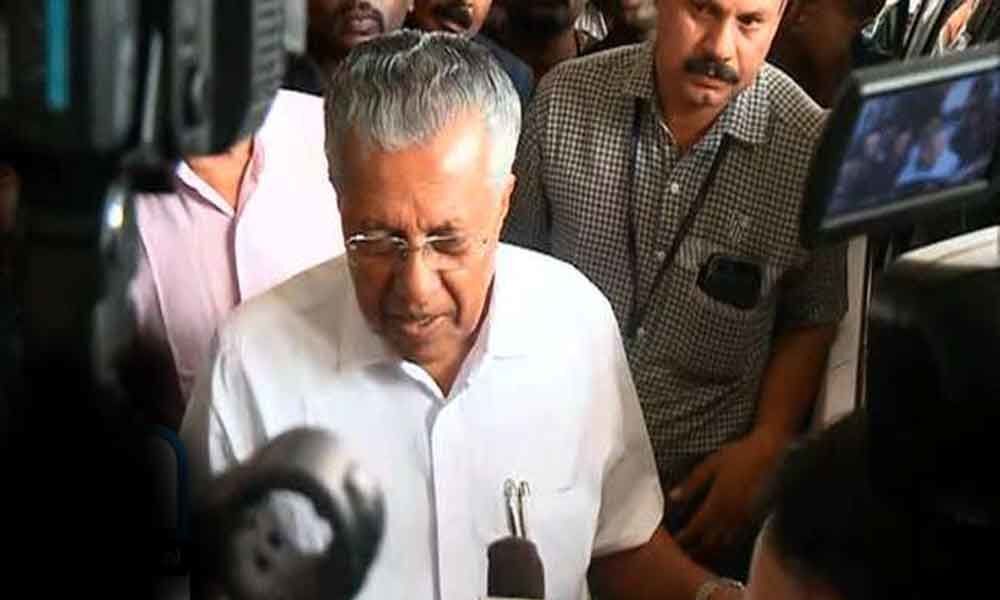 Vijayan also enquired about the health condition of Mani with the team of doctors treating him.

Former state finance minister and Kerala Congress (M) chairman K M Mani remains to be in critical condition at a private hospital in Kochi. Chief minister Pinarayi Vijayan visited Mani at the hospital on Monday evening as he has been undergoing treatment for chest infection at the private hospital for more than one month.

The Chief Minister also met the family members of the experienced politician. Vijayan also enquired about the health condition of Mani with the team of doctors treating him.

The 86-year-old former minster has been suffering from COPD (chronic obstructive pulmonary disease) for the past several years and had been hospitalized regularly for chest infections in the recent past said the hospital sources.

An announcement given out by the hospital said that his haemodynamic status remains stable, earlier on Monday. Moreover, visitors have been firmly constrained to counter infections, said the hospital.

Mani has been a member of the house for the past 54 years who has also been elected for 13 times from the Pala assembly constituency. He also holds the distinction of presenting 13 budgets in the state assembly. His party Kerala Congress (M) is a key ally of the Congress-led UDF in the state.