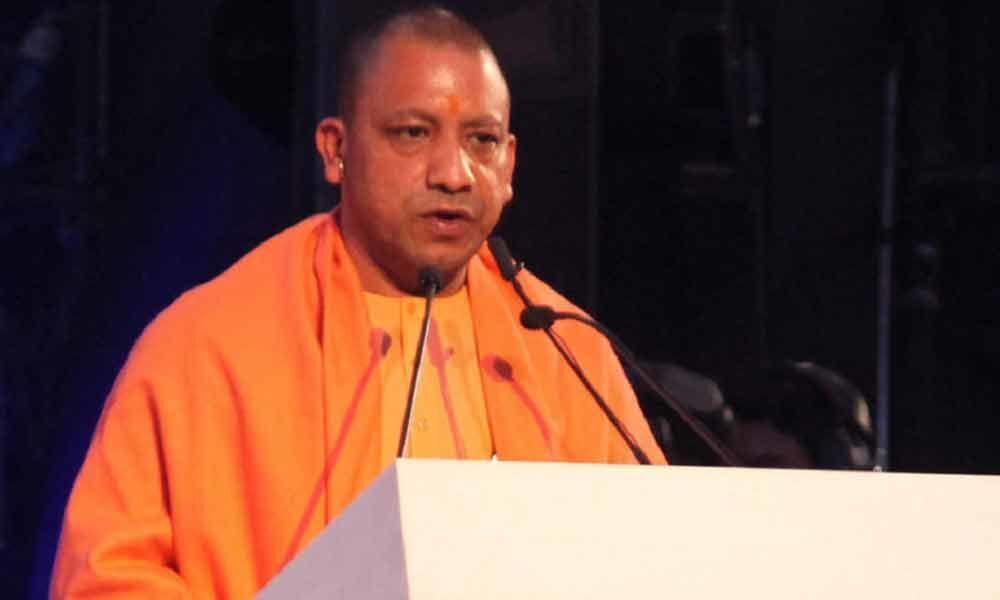 Uttar Pradesh chief minister Yogi Adityanath on Wednesday lashed out at the Congress, alleging that the party has got infected by a ‘green virus’.

Bareilly: Uttar Pradesh chief minister Yogi Adityanath on Wednesday lashed out at the Congress, alleging that the party has got infected by a 'green virus'.

Addressing an election rally, Adityanath spoke about Congress president Rahul Gandhi filing his nomination from Wayanad parliamentary constituency and claimed that only green flags were visible at the time.

"You might have seen Rahul Gandhi's nomination rally at one of the seats in Kerala, there was only greenery visible there. Congress flag was nowhere to be seen. Congress is suffering from this green virus, it has got infected by it", he said.

The Chief Minister also accused the Congress of indulging in appeasement politics.

"Former Prime Minister Manmohan Singh once said that Muslims have the right over the country's resources, to this I want to ask the Congress that where should the rest of the country go for resources," said Adityanath.

Uttar Pradesh will see polling in all seven phases of the Lok Sabha elections beginning April 11. The results will be declared on May 23.