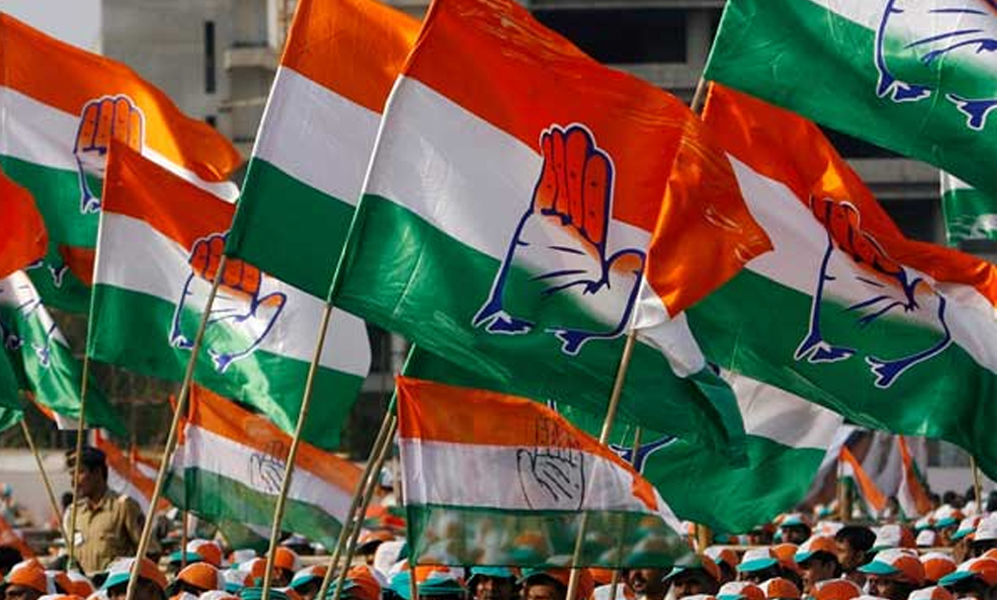 Among the third list of candidates declared by the Congress after a meeting of the party's central election committee are five from Assam, two from Meghalaya, one from Uttar Pradesh, Sikkim and Nagaland each, besides eight from Telangana.

Konda Vishweshwar Reddy is a sitting Lok Sabha MP from the same seat, but had contested as a TRS candidate. He had recently joined the Congress and is married to the daughter of the Apollo Hospital's founder.