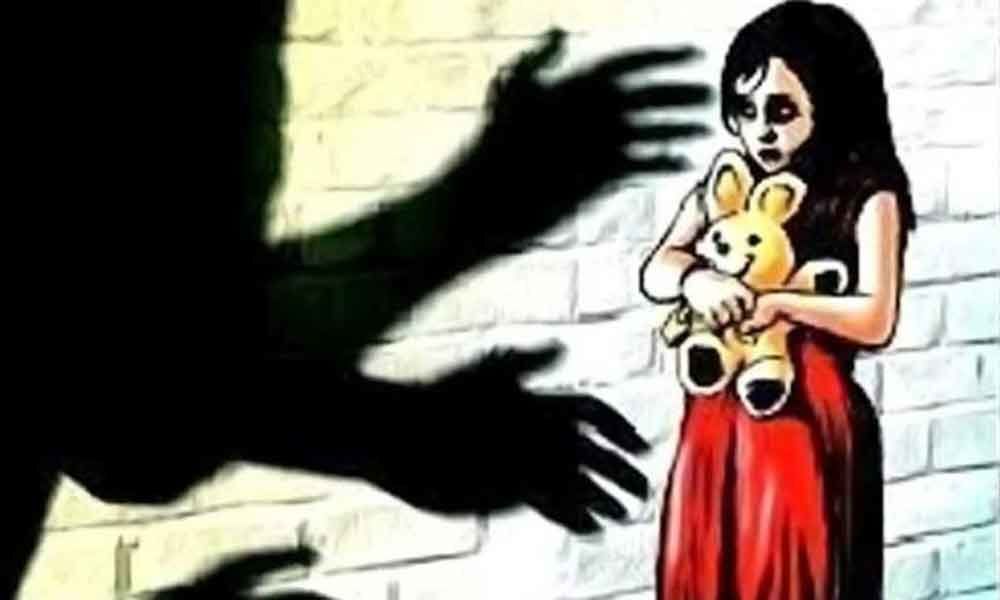 As per the complaint filed by the 45-year-old accused's wife, he allegedly raped the child at their home.

Raigarh: A police constable has been arrested for allegedly raping his six-year-old daughter in Chhattisgarh's Raigarh district, an official said Wednesday.

As per the complaint filed by the 45-year-old accused's wife, he allegedly raped the child at their home in the city on March 29 and threatened her not to disclose it to anyone, the police official said.

The girl, however, later informed about the incident to her mother who approached the police on Monday, he said.

The accused, posted at Sarangarh police station in the district, was arrested on Tuesday, the official said. He was booked under Indian Penal Code Sections 376 (rape) and 506 (criminal intimidation), and provisions of the Protection of Children from Sexual Offences (POCSO) Act.

The accused was later produced in a local court which remanded him in judicial custody for 14 days, he said. Following the incident, Raigarh Superintendent of Rajesh Agrawal suspended the accused with immediate effect, the official added.